Real developments based on real demands 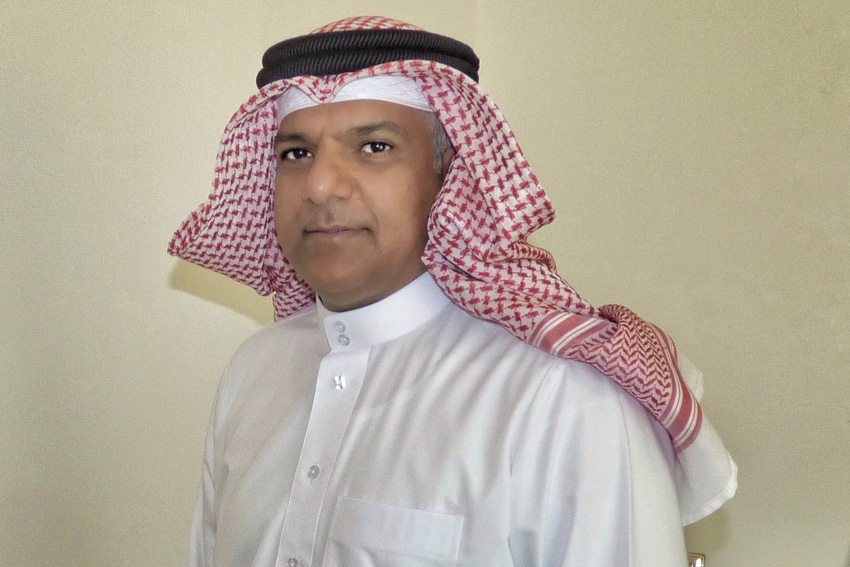 The property development sector represents the second biggest industry in Bahrain, after the banking industry. The sector is highly associated with other industries, so when it booms you have another 16 industries following the trend. Real Estate started 15 years ago but became more active in the past 10 years. We see a lot of development and real estate companies now.

Previously, there were a lot of small groups of people doing different projects, but now there is a big demand for real estate in Bahrain, backed by big companies and the main banks, such as Kuwait Finance House (KFH) and Al Salam Bank and Ithmaar Bank.

The good thing about Bahrain, is here we have real projects based on real demands. We are lucky that in Bahrain we have no speculators like in other markets, and that’s why Bahrain represents a safe haven for foreign investors. We have 24 of the biggest development companies in our association (BaPDA). In addition, there are several investments coming from Kuwait and Saudi Arabia, mainly because there are reasonable processes, real demand. There are a lot of people that have their second house here in Bahrain. We see a lot of progression on this market, and that’s why we started with BaPDA.

What was the main objective behind the creation of the Bahrain Property Development Association?

Our main reason was to have an umbrella or official identity so we could talk hand-to-hand with the government, in order to have laws and regulations that help the development of this industry. Thanks to BaPDA, we got all the support on behalf of the government. Therefore, we are the first country in the region to have a property developer’s association, and thanks to that we have the best laws and regulations at an international level. Hence, the foreign investors feels safe and protected.

Another milestone that I would be glad to share about BaPDA is social housing, a new industry for Bahrainis. We hired experts to train Bahrainis to get their professional certifications, and lately we have demand on behalf of people from Saudi Arabia for our yearly training program. Last but not least, in BaPDA we did exhibitions of our developments, where 50% of the buyers were Saudis. It became a very successful tool to incentivize the sector after the economic slowdown. Most of the developers didn’t know before, and BaPDA helped them to relate and do business together.

Based on what you recently said: ¨Real projects based on real demands¨: What are the main challenges and opportunities in Bahrain’s real estate sector?

In the GCC region, we have a high birth rate. In Bahrain, the average is 5, so this guarantees a solid demand for the future. There were almost 60,000 applications on the waiting list for social housing, and each one has –on average -- a family of five members. And consider that this is just the strong demand for affordable housing. In addition, in Bahrain you can find several projects for social, affordable, medium and luxury.

How has BaPDA contributed to the promotion of reforms to improve the sectors performance, sustainability and eco-friendly initiatives?

We are in continuous talks with the government; we have a lot of initiatives with them. They have been listening a lot more since I became a founding member of Bahrain Green Council, where we are pushing hard to set the right green standards in the sector. Previously, there were few individuals caring about saving electricity or water, mainly because they are highly subsidized. I personally care a lot about the environment, and more and more people should be aware, to learn to take good care of the resources.

In the past year, we have seen a number of initiatives by the government to provide social-housing in Bahrain, by implementing Public Private Partnerships. How can the private developers take full advantages of these partnerships?

Previously, before the government was 100% responsible for providing social housing, but in recent years we managed to create a good marriage between the public and the private sector. This is the first time in Bahrain, and it’s open for everybody. The process is open to all developers, who can go to the ministry and apply for these PPPs. This was a success for Bahrain´s economy and for BaPDa.

Real Estate is linked to many other activities. What investment opportunities would you highlight in the real estate in Bahrain?

Bahrain has lots of untapped opportunities – especially in tourism. Bahrain has all the ingredients to make it a top destination. It’s there, and we are moving forward but not as fast as it should be. We have beautiful islands unutilized here, and we could make good usage of them. Ingredients are there, but they just need a faster focus and movement on behalf of the government to open this opportunity, either for local or foreign investors. Nevertheless, I can say that lately the government is giving more attention to these initiatives.