Interview - March 11, 2013
Miguel Alemán Velasco, founder of the Mexican airline Interjet, former Governor of the State of Veracruz and organiser of the prestigious Mexico Business Summit, offers Upper Reach his analysis on current events in the Aztec country. He recommends taking positions in Mexico given the improvement the country will experience in the short term 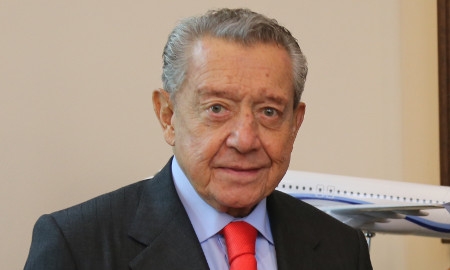