Interview - February 13, 2013
Grupo Logistics, with 25 years of experience, has become the leader in its sector in Mexico, thanks to its ability to offer integral solutions, made to measure for the client. Company Director General Leopoldo Alcántara says Great Britain and Mexico have the potential to become allies because “one is a leader in the automotive sector, and the other, a leader in assembling vehicles.” 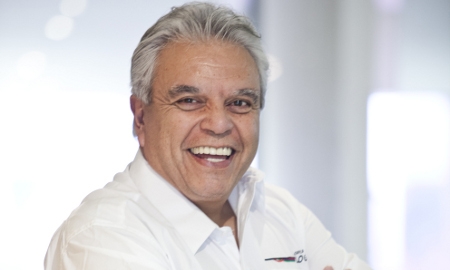