A taste of England from Pakistan

Interview - May 5, 2014
English Biscuit Manufacturers are the pioneers of packaged biscuit manufacturing in Pakistan and the country's leading manufacturer of biscuits and cookies since 1967. Khawar M Butt, Chairman and Managing Director, speaks to Worldfolio. 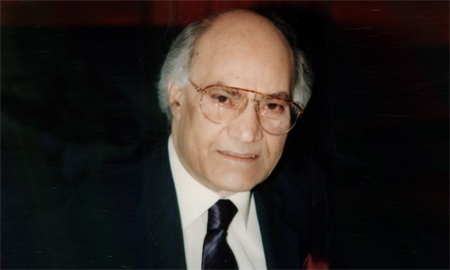