Launched in 2004, Mixi is Japan’s pioneering social networking service (SNS) and is also behind the exceptionally popular “Monster Strike” app that introduced a new culture of smartphone role-play gaming. Mixi’s President Hiroki Morita explains the elements of the company’s success, its current developments and its foray into the US. 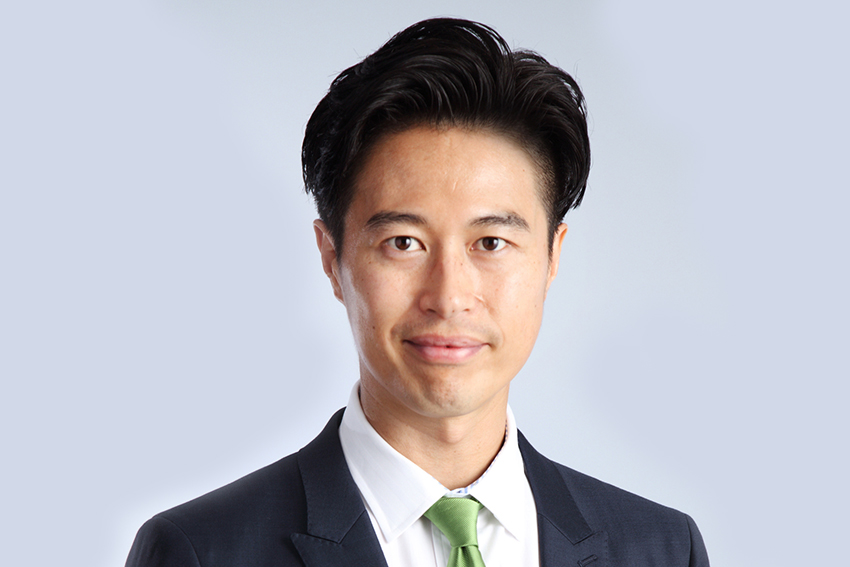 What would you say has been an impact of Abenomics on the industry and manufacturing sector and indeed on Mixi specifically?

We do not think there is much impact for our role. What we see as the economics of the Abenomics is that I think it's really more focused on B2B and the focus will be more to B2C or like C2C, which are more focused on the users. There's going to be some differences between those two.

When we interviewed Taizo Son, he talked about a “paradigm shift in technology” and his desire to create a Silicon Valley here in Tokyo. What do you think needs to be done to achieve this?

In order to create innovation, they need to bring out what is in their minds. This is necessary for the innovations and that's something we can start off with Shibuya. Shibuya is a city where people get around as well.

Mixi offers a variety of different services, such as a popular social media network and mobile gaming. Can you describe Mixi’s unique corporate strategy and outline the competitive advantages that it brings?

One of the trends for us is that we run the SNS platform, called Mixi, which is based on people's communication. Basically that communication is the experience from the SNS platform game called “Monster Strike”. We designed the game so that users can communicate especially in face-to-face environment, which became one of the strengths for us.

There are two elements to our success and one would be to have an opposite mind to the other competitor companies, and the other will be to just believe in what we believe. Those two factors are really the elements of our success. This is our policy, Mixi’s policy.

When you say opposite mind, what would you say is the traditional mindset of your competitors and how does your mindset differ from that?

There's always a trend in the business cycle. When this mobile game came out, the market was full of online gaming. If we make it similar to be like online games, it will be easier for the users to imagine what the game is about. We want to position ourselves in a new area where we create a whole new business. Back then, people never thought of bringing smartphones into the same room playing the same games together, but we established that culture which became successful. This is how I think Nintendo did it with the Wii. They made games so that a family can get together in the living room and play the game together. This is how we approached it but with smartphones.

With trends and society changing so quickly these days, especially with smartphones, their usage is becoming prodigious in demand. How do you keep your finger on the pulse of what's next?

It is very Japanese to be almost obsessive with the focus on the user and quality, and I think that could explain the success of Monster Strike. Then maybe as you go to the future, what are your top priorities?

How are you going to leverage the success and grow internationally?

Realistically speaking, our priority is going to be on the US and China where the market is growing rapidly. It’s going to be our next challenge to make them approve our culture.

Creating a new culture is something that is a long-term process, it takes time. At the end of the day, you have shareholders who want sales and revenue. How do you balance these two that are maybe sometimes opposite of each other?

As a result of the success of Monster Strike, we do have some space in the profit area. We can secure the profit from that area and then we challenge new things for web content. The founder of Mixi, Kasahara-san, is now creating a photo-sharing app so you to share photos with your family. We do think that apps like photo sharing need time to monetize. However, we do have space in our profit area right now so we'll be able to focus on increasing the users. By the time we monetize the photo-sharing app, we should have a good result. From the profit we have, we started doing M&A from last year and we bought a company called Hunza, Inc., which brought a new culture, new power to the company. Those are the things that we are focusing on right now.

The TSE launched the JPX-Nikkei 400 to index companies that were actively participating in corporate governance reforms with an emphasis on ROE, which of course Mixi was chosen to be included. What does this selection mean to Mixi?

Mixi enjoys a strong brand in Japan, are you working to grow and communicate this brand internationally? How do you differentiate your brand?

In the past we used to refer Toyota or Kikkoman as global companies. Creating a good quality product once is not going to work. Consistently producing good products will be the key, and as a result from IT or our smartphone business we like to create good products and create new culture consistently.

Abenomics aspires to make Japan more entrepreneur-friendly, and Mixi is helping to lead this change in transforming Tokyo into a hub of entrepreneurism and start-ups in Asia. Do you feel a responsibility to contribute to this positive branding of Japan for start-ups and entrepreneurs?

From our perspective, we've been working together with a US company for a year now. We've been exchanging values and we've been creating new products with the US company, and that's really important for our company. As for our M&A experience with Hunza, Inc., those new entrepreneurs are coming into our company providing new culture and new values for us. Not just Japan and the US, but also from different areas. We have been gaining a lot of things from there.

What final message would you like to send to the leaders of the G7 and what would you say is the new brand of Japan as it leaves behind two decades of poor economic growth and deflation?

Our company focuses on satisfying users. From past experience, we do think that this is an innovative thing. We create something from a small budget and maximize those experiences and deliver the experiences to the users. Our market is still growing. The internet is only been around for 20 years or so. IT culture is a new market that will take time to make people understand how unique it is. As for G7 members, if they can support markets like the IT business, it would be really helpful for us.