“It is always about people”

Interview - August 23, 2013
Bader Al-Kharafi, Chairman of Gulf Cable, Board Member of Zain and Board Member of Gulf Bank, sits down with World Report to discuss regional turbulence and Kuwait’s stability, as well as its youth, potential and foreign relations [Full interview] 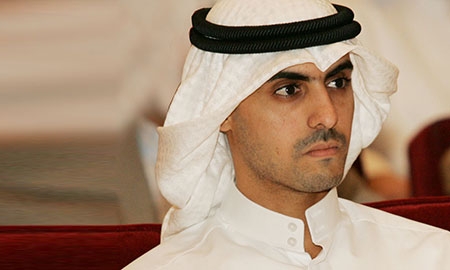