The government of Kuwait has set about creating opportunities for young Kuwaitis through large scale entrepreneurship initiatives. 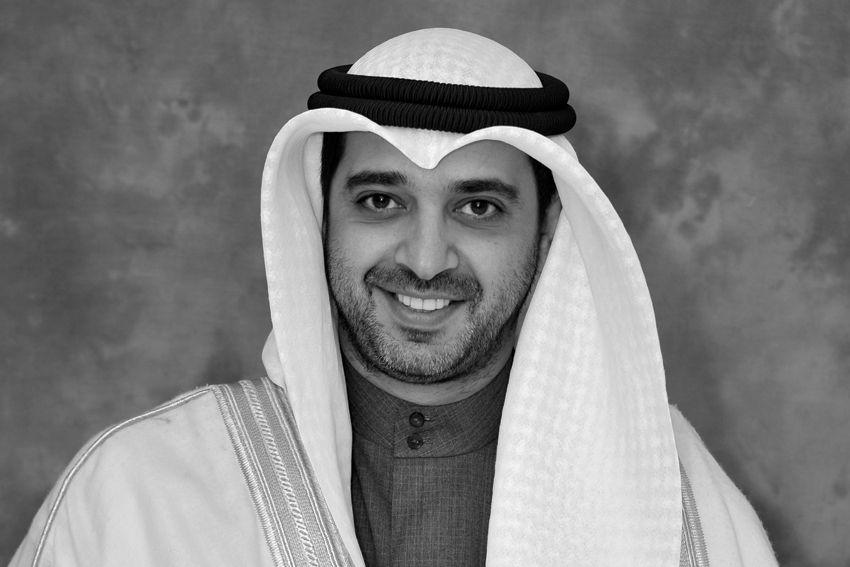 Government management of Kuwait’s significant oil reserves have dominated national economic planning since the 1950s. Now, strong demographic growth as well as volatility in oil prices has set Kuwait on the path towards a bold new diversification goal: small and medium enterprise (SME) establishment. The government is working to help a generation of youth entrepreneurs found their own businesses.

“Most economies that are functioning well are based primarily on returns from SMEs,” explains HE Sheikh Mohammad Abdullah Al-Mubarak Al-Sabah, Kuwait’s Oxford-educated Minister of State for Cabinet Affairs. National plans are seeking to make this the case for Kuwait as well.

Currently the majority of the population is employed by government institutions funded by hydrocarbon revenues. This is simply not sustainable for up and coming generations. Over 60% of the country’s population is aged under 34, which necessitates the creation of 20,000 jobs annually to keep pace with growth. Instead, a $6.7 billion fund has been established to support young people in setting up their own companies and being their own bosses.

The challenge now is for the majority stakeholders of future Kuwait, the youth, to embracethis paradigm shift and demonstrate its entrepreneurship, creativity and innovation. HE Sheikh Mohammed is confident it can be done. “If you had spoken to someone of my age 65 years ago, they would have said ‘the next generation can’t outdo us.’ The next generation did outdo them, and did it royally, and on a world stage.”