Tackling stereotypes in the tourism sector 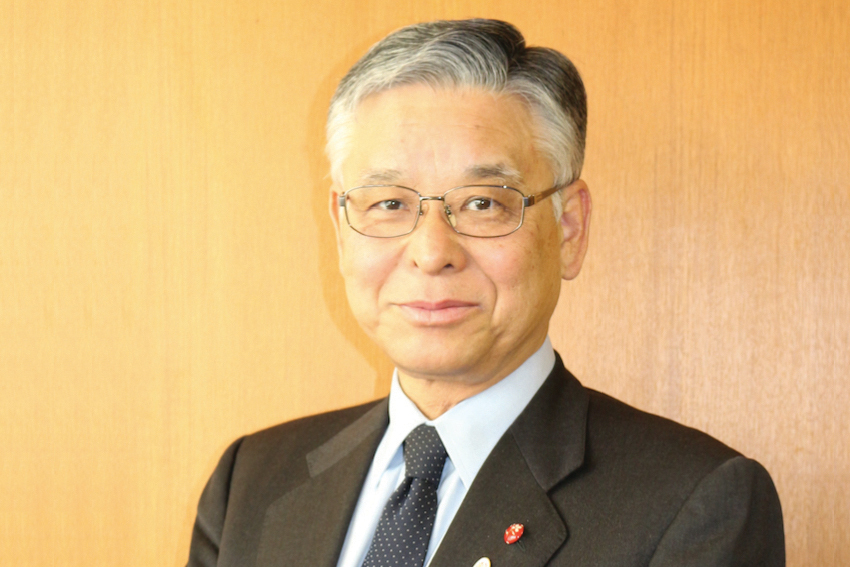 Tourism in Japan is flourishing—over 24 million people visited the country last year, representing a 20 percent jump over 2015. This remarkable increase is not uncommon, but rather another spike in a long series. Visitors to the country more than doubled between 2011 and 2014, and have doubled again since then.  And growth shows no signs of slowing down. Just this past January, the country set a record for the highest number of visitors for that month in history, up 24 percent over January, 2016.

These fast rising trends are by no means a fluke. They are the results of a solid strategy in place as far back as 2008, when the government set the goal of increasing tourism to 20 million annual visitors by 2020. Having met that four years ahead of schedule, Japan now hopes to attract 40 million by that same year, and increase tourism-related revenue to $76 billion (up from last year’s $33 billion), and why not? Doubling figures seems to be very attainable in this tourism sector. Indeed, it would very much appear as if Japan is headed into the elite category of the world’s top tourist nations.

And this is the great surprise. Japan, a country that was closed off for many years, insular and inward looking, is overcoming obstacles that many other countries never have to face in growing their tourism industries. Suffering from the “Galapagos effect,” a tunnel of ethnocentricity, Japan has been famously exposure-shy and secluded. The world, for its part, came to believe the country was too far away, too poorly connected, too expensive, unwelcoming and indecipherable.

This makes the incredible success Japan has achieved even more mind boggling. Japan is, in a nutshell, succeeding in overcoming its stereotypes.

“Japan is currently living in a very exciting time. For the first time in history, our country is truly trying to open itself to the world. Japan is known for its expertise in manufacturing, represented by globally recognized brands such as Toyota or Panasonic. Previously, tourism was still considered to be a sub-sector, with a marginal impact on the overall economy. However, Prime Minister Abe’s administration has made it a core pillar for economic growth, transforming Japan into a touristic destination,” says Ryoichi Matsuyama, president of the Japan National Tourism Organization (JNTO).

This is great luck for the rest of us, who have been denied the experience of the rich Japanese culture, its tremendous cuisine and stunning natural beauty for far too long. A hidden diamond, one boasting no less than 17 UNESCO World Heritage Sites, along with hundreds of Michelin-starred restaurants, four vibrant tourism seasons and a diversity of natural landscapes, has been put on view.

“From Japanese characters to traditional ceremonies, we have a great culture, filled with wonders that are yet to be discovered. This cultural richness only lacks a narrative, a voice to get its story out there,” says Mr. Matsuyama.

JNTO attributed last year’s record-breaking success to efforts since 2013 aimed at creating a more tourism friendly environment, including the expansion of duty-free items and relaxed visa requirements. The private sector also came on board, increasing English-language options both in the street and online, while leisure industry players morphed their roles into full-on travel companions. These strategies boosted Japan’s ranking in the World Economic Forum’s Travel and Tourism Competitiveness Index to 9th, making it the most tourist-friendly country in Asia, up from 22nd in 2011.

Now, focusing on the next goals in time for the Tokyo 2020 Summer Olympics, the government is unleashing a new wave of initiatives, including upgrades to airports and seaports, as well as improved access to national parks and cultural attractions. Last year, Prime Minister Abe signed a $61 billion infrastructure package to improve connectivity throughout the country, and plans are also underway to improve digital infrastructure through extending universal WiFi coverage and further improving multilingual information and services through ATMs, websites and other digital platforms.

Mr. Matsuyama says the $76 billion target in tourism revenue is the first time in history that the Japanese government has put a dollar figure on inbound tourism. To achieve that, there are three major strategies. The first is to enhance regional tourism and promote less well known attractions. “Secondly, we want to create a unified voice for the tourism sector to have more weight in the political and economic arena. The tourism industry in Japan has been marginalized for too long. For example, when compared to the construction industry, our sector generates a similar amount of money, but that sector has a clear political force, a voice that tourism has not had,” he says.

“Thirdly, we want to create a foreigner-friendly environment. For example, we have pushed for the installation of WiFi connection around the country to allow all tourists to be connected. Setting up these goals is crucial to the success of our industry. Japanese people are like that, once there are common goals and targets implemented, we become willing to work relentlessly in order to achieve them. I am very optimistic for the future.”