When Theresa May became the first ever UK Prime Minister to attend the annual summit of the Gulf Cooperation Council in December 2016, it demonstrated the UK’s commitment to forging stronger ties in the region following the British public’s vote to exit the European Union six months earlier. 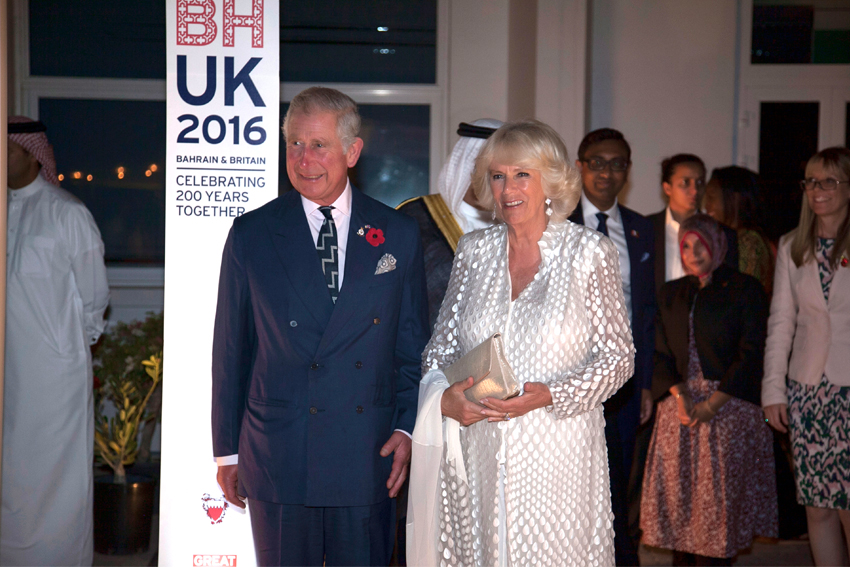 Bahrain, the host of the 2016 GCC summit, perhaps best exemplifies the depth of the British connection to the Gulf. This year, both countries are marking the bicentenary of the Treaty of Friendship signed by Al Khalifa and William Brude, the Political Resident for Great Britain, which signifies the beginning of bilateral relations between the UK and Bahrain.

Beyond the inevitable platitudes that herald such an occasion, there is a sense that both sides share a clear commitment to deepening ties in trade, investment and security.

“This year marks 200 years of relations between Bahrain and the United Kingdom… but in recent years our relationship hasn’t felt as close as it is old. I want to change that,” said Ms May ahead of her visit.

“As the UK leaves the EU, we should seize the opportunity to forge a new trade arrangement between the UK and the Gulf. This could transform the way we do business and lock in a new level of prosperity for our people for generations to come,” the Prime Minister added.

In October 2015, the UK began construction on a permanent naval base in Bahrain at a cost of £16 million, which is seen a signal of confidence in the kingdom’s stability and durability as a close ally. The base has been described as the British navy’s “biggest operational theater outside of the UK”.

Bahrain’s pro-business regulatory environment and FDI incentives have also attracted major British firms to the kingdom. According to the UK’s former Ambassador Iain Lindsay: “There are 90 branches of British companies in Bahrain and over 500 active UK commercial agencies, in addition to over 350 Bahraini companies who have UK partners.”

The UK’s current Ambassador, Simon Martin CMG, sees the bicentenary as the opportunity to reinforce the “extraordinary depth and diversity” of the relationship.

“It’s not just about business. We have about 10,000 British residents here, which is by far the largest Western expatriate community. Many of the British people in Bahrain have lived here for decades, with their children brought up and educated here, and therefore the British community is woven into the fabric of Bahrain,” Mr Martin said. The Ambassador was pleased to note that there is growing interest from UK companies in infrastructure projects and the construction sector, with new airport, rail and housing projects planned in the country.

Bahrain enjoys a number of strategic advantages that make it a desirable destination for British and international investment.

“It has a very pro-business regulatory environment, which should encourage numerous major UK firms to set themselves up in the kingdom. UK firms should not see Bahrain as a single market but an entry point for the rest of the GCC,” according to Khalid Rashid Al Zayani OBE, Chairman of the Bahrain British Business Forum

“We should utilize the momentum of the Bahrain-UK 200 years’ anniversary of friendship to increase our kingdom’s visibility amongst UK private sector companies and form new partnerships,” Mr Al Zayani added.

Prime Minister May’s visit was preceded by a weeklong royal tour by the Prince of Wales and Duchess of Cornwall in November 2016.

The Ambassador noted that the Royal visit touched on various topics, from defense to interfaith dialogue and the empowerment of women.

“It takes a lot of positive stories to counterattack some of the negatives and I know Bahrain will take full advantage of these high-profile visits,” Mr Martin concluded.