Already the sixth-largest tourist destination in the world, Turkey is “a role model and a powerhouse in tourism,” says UNWTO Secretary General Taleb Rifai 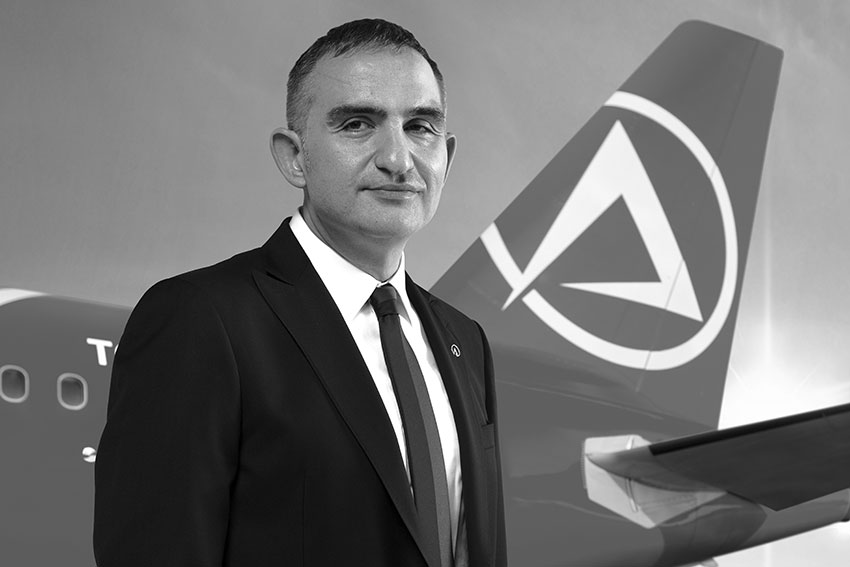 With 41 million visitors descending on Turkey in 2014, it is now the sixth largest tourist destination in the world, and the aim for 2023 is to grow that figure to 60 million. While the goal is ambitious, leaders in the sector are generally optimistic and believe the opening of the new Istanbul Grand Airport in 2018 and the successful hosting of the G20 Summit will have a major impact.

Secretary General of the UN World Tourism Organization Taleb Rifai praises Turkey’s ability to prioritize the development of tourism. “Turkey is a role model and a powerhouse in tourism. It has not only realized tourism’s enormous importance as an economic sector, but it has also shown great political will to advance its progressive vision.”

The country’s thriving tourism industry has been built upon the efforts of companies like Atlasglobal, whose president, Murat Ersoy – also chairman of the Turkish Tourism Investors Association – says, “Our group is the biggest tourism group in the country. We have 12 five-star hotels with a bed capacity of 12,000. We have 70% of the market share in the organized travel market with Etstur, and we have an airline, Atlasglobal Airlines. This makes our group the biggest and the strongest in the tourism industry in Turkey.”

Expanding into the CIS, the Balkans, Southern Europe, North Africa and the Middle East, Mr. Ersoy plans to operate eight airlines under the name Atlasglobal Partners. It is this type of initiative that is propelling Turkey’s tourism sector forward.
Like Atlas, Turkey’s great global ambassador, Turkish Airlines, which was voted Europe’s best airline at the 2015 Skytrax Passenger’s Choice Awards, has been and will continue to be instrumental to the growth of tourism industry.

“The most beautiful city in the world is Istanbul. If we add the commercial facts and transit assets to its beauty, Istanbul automatically becomes the perfect destination”

“In the last 10 years Turkish Airlines is accepted in the hearts of people all over the world and the company grows much faster and better because of the quality and hospitality we offer. In terms of international passengers, we have grown from 10 million to 63 million, which means we are carrying six times more people to Turkey who are contributing to business and commerce,” says Temel Kotil, who became CEO in 2005.

“Istanbul has its own strategy based on its unbeatable geographic advantage,” adds Nihat Özdemir, Chairman of Limak Holding. “There are more than 200 destinations in Europe, MENA and Central Asia, which Turkish Airlines and other airlines can serve with a narrow-body fleet. This brings a couple of competitive advantages over gulf airlines. As a result of this narrow-body operation, Turkish Airlines can utilize its wide-body fleet for flights in long-haul operation to Eurasia, Africa, Americas and the Far East.”

Turkey is increasingly focusing on niche markets such as sports and MICE (meetings, incentives, conferences and exhibitions) tourism; and the hosting of the G20  Summit showcases its ability to hold such large-scale MICE events.

Ali Şafak Öztürk, Vice President of the Regnum Carya Golf & Spa Resort, which is hosting the G20 Summit, believes Turkey, and indeed the hotel, will capitalize on this great opportunity. “It will definitely be a plus on the revenue side, but reputation is the real important factor here,” he says. “The G20 is a great place to make our voices heard.”