Tradition and innovation behind the economic revolution of Mie Prefecture, host of the 2016 G7 Summit

Mie Prefecture – an area of Japan that symbolizes the country’s ancient culture and traditions – has been chosen to host the G7 Summit, with the event set to create a direct economic impact of more than 50 billion yen 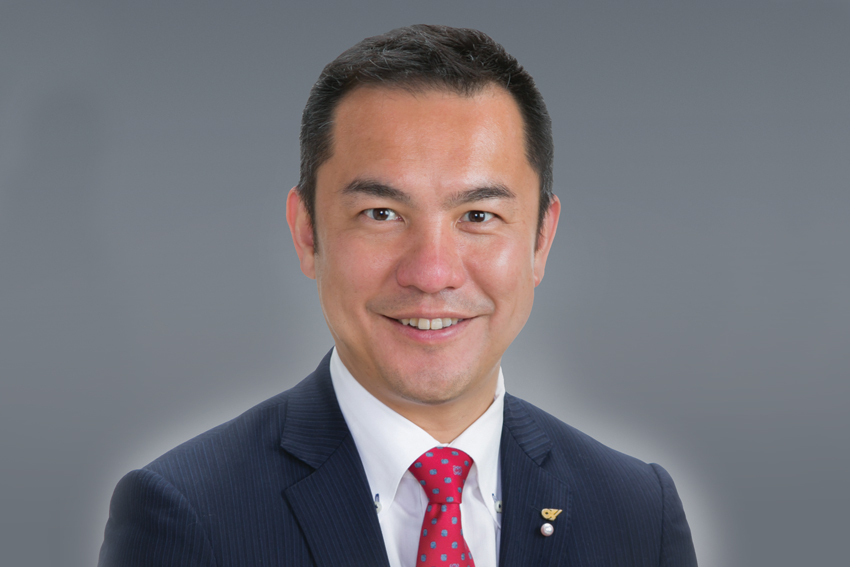 Eight Japanese cities including Hiroshima, Kobe, Nagoya, Sendai, Niigata, Karuizawa and Hamamatsu, bid to host next year’s G7 Summit, but after months of careful consideration, Japanese Prime Minister Shinzo Abe announced that the Ise-Shima region in Mie Prefecture would host the 42nd edition of the meeting, which will be held on May 26-27, 2016.

Prime Minister Abe has a long and special history with the area and with the Shima Kanko Hotel, which he visited as a child. Famous for pearl farms and female sea divers (known as Ama) who catch abalone and other varieties of shellfish, Mie Prefecture is punctuated by Jingu, the Grand Shrine of Ise – a 2,000-year-old shrine dedicated to Kami (a Shinto deity) of the Imperial family that Japanese Prime Ministers visit every year after the New Year’s holiday.

“I hope world leaders will feel the rich culture and tradition and beautiful nature,” said Prime Minister Abe when he made the announcement that Mie Prefecture and Ise-Shima were chosen to host the Summit.

The Prime Minister was also likely influenced in his decision to choose Ise-Shima by the fact that it boasts excellent security. Closing down the two bridges on the island of Kashikojima means that the G7 venue will be completely isolated from the main island, but it is nonetheless well communicated with the rest of the world through Chubu International Airport.

Yet in addition to cultural and logistical advantages, Eikei Suzuki, the Governor of Mie Prefecture, also believes that Ise-Shima is a prime host for the Summit because it is located in an exemplary Japanese prefecture. In addition to having the lowest unemployment rate in Japan, Mie Prefecture has had lowest number of bankrupted enterprises over the past 20 years and the highest GDP, according to Mr. Suzuki. “Abenomics has had a very favorable impact here,” he says. “We have excellent traditions, technology; and we would like to represent such excellence to the world.”

Governor Suzuki, who became Japan’s youngest Governor when elected in 2011, says that according to some analysts the direct economic impact of the G7 Summit in the country will be around 51 billion yen ($425 million) , resulting largely from infrastructure projects. However, the indirect impact – including tourism consumption in the next five years – has also been estimated to hover closer to 175 billion yen.

Expanding the tourism industry is key to achieving sustainable economic growth in the prefecture, which has already seen its international profile significantly boosted by collaboration with Trip Advisor and other internet-related services. “We would like to communicate more globally and in addition to Tokyo, Osaka, and Kyoto, we would like to put Mie Prefecture on the map,” says Mr. Suzuki, who aims to attract more MICE (meeting, incentive travel, convention and exhibition/event) tourism following the successful hosting of the G7.

“I think that the five important elements that decide investments are: economic growth, traffic and infrastructure, concentration of global industries, excellent human resources, and SMEs with excellent technology; Mie Prefecture has all five of these.”

With more than 70 golf courses, the prefecture is already well positioned to attract global tourism, although luxurious greens are not the only thing it plans to build its economy around. A hub for industry and innovation, the Mie Prefecture is expected to achieve the highest economic growth rate by 2025, according to the mid-term economic forecast released by the Japan Center for Economic Research, and already produces more manufactured goods per capita than any other region of Japan. “That means that the productivity of Mie prefecture is number one in Japan,” adds Mr. Suzuki.

Some of Japan’s biggest companies, Honda, Toyota and Toshiba all have manufacturing plants in the prefecture, which in recent years has expanded into more advanced industries, including the manufacturing of semiconductors and liquid crystal displays. In the Hokusei and Iga regions, a cluster of pharmaceutical, cosmetics and medical equipment manufacturers drive Mie’s growing medicine and health sectors, which also include R&D efforts in areas such as functional foods and DNA sequencing.

While Mie Prefecture has been very active and strong in electronics, automobiles and petrochemicals, the Governor says that the next priority segment for growth is the aerospace industry. “We have signed an MOU with Washington State regarding the aerospace industry, as well as with the Val-d’Oise department, which is one of the centers of aerospace industry in France.” Mitsubishi Heavy Industries announced in June last year that it would establish an “industrial cluster” in Matsusaka City to manufacture parts for commercial aircrafts, including the Mitsubishi Regional Jet and airplanes manufactured by Boeing.

The governor has very proactively established partnerships with foreign partners in the aerospace, electronics, IT, automotive and petrochemicals industries, and has also established a unique incentive program under which foreign companies that invest more than 500 million yen can get a 20% subsidy on their investment.

In order to stimulate prolonged investment from smaller companies, he has also borrowed the airline mileage system model so that companies can accrue investment points over time, and benefit from the same 20% subsidy once they have hit the 500 million yen investment mark.

Aside from investment incentives, Mr. Suzuki believes that Mie has the five most important elements for investors: “economic growth, traffic and infrastructure, concentration of global industries, excellent human resources and SMEs with excellent technology.” Investors should also consider its strategic location, just one and a half hours from Osaka and two and half hours from Tokyo.