Lured by the distinct cultural heritage,  biodoversity and world-class scuba diving, a growing number of international visitors are heading for Sudan as the country finally develops its tourism sector 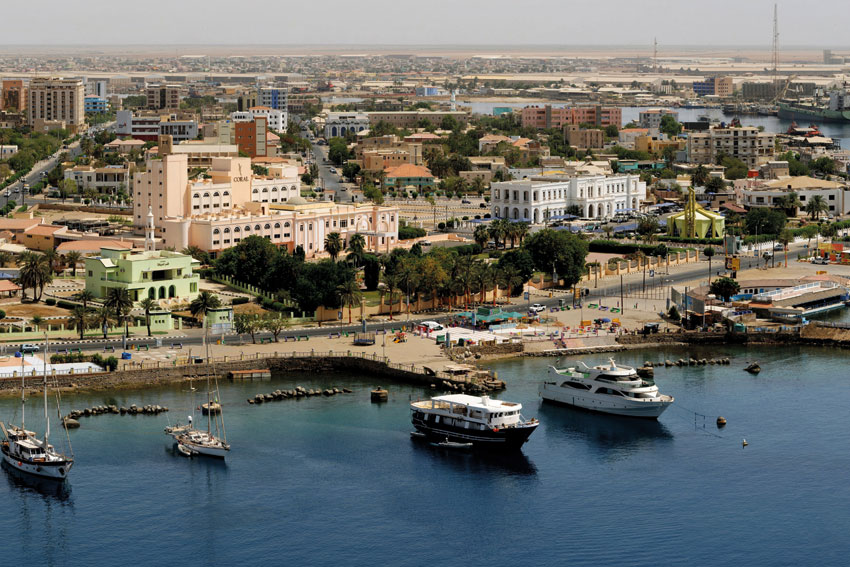 As enigmatic as it is gigantic, Sudan – one of Africa’s largest countries – remains virtually undiscovered by tourists. There is good reason for this of course. Periods of conflict, economic turmoil and, as a result, the inability to construct necessary infrastructure has kept even the most intrepid of tourists away.

Nevertheless, this is something that is slowly starting to change. In recent years, visitor numbers – especially from the West – have risen dramatically, with international tourism receipts hitting an all-time high of $775 million in 2013, up from just $100 million in 2010. What’s more, travelers are returning with tales of breathtaking scenery, ancient cultural heritage, and warm hospitality.

The fact that the country remains so firmly off the well-beaten tourist trail (even by African standards) is, paradoxically, its greatest draw. However, Sudan can also genuinely boast some world class tourist attractions. “Sudan is very rich in attractions,” says Minister of Tourism, Mohamed Abozid. “We have wildlife reserves, archeological sites along the Nile, and we have the Red Sea, which is very important for scuba diving.”

The UNESCO World Heritage site at the Island of Meroe is perhaps the most precious jewel in Sudan’s collection of unspoiled treasures. Once the heartland of the Kingdom of Kush – a major power from the eighth century B.C. to the fourth century A.D. – the spectacular remains here include several ancient pyramids, tht most ancient of which is known as Queen Kandaka. 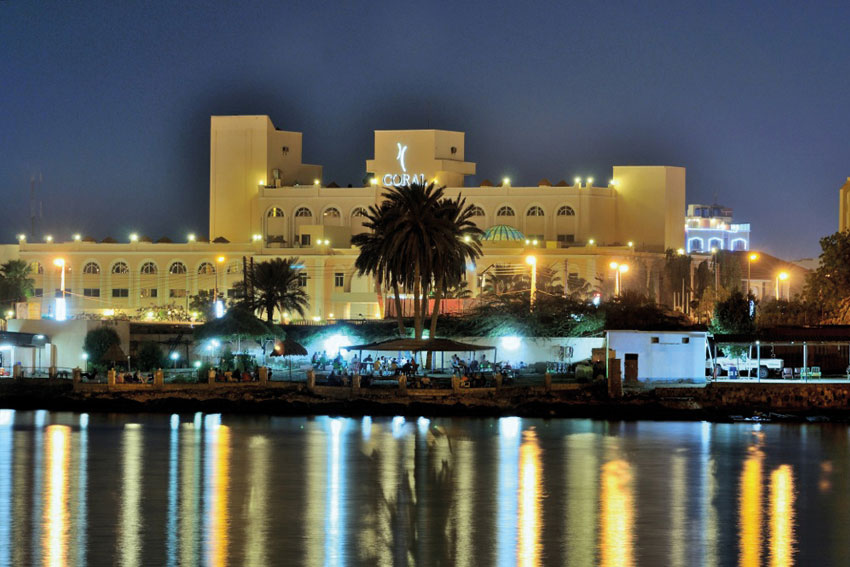 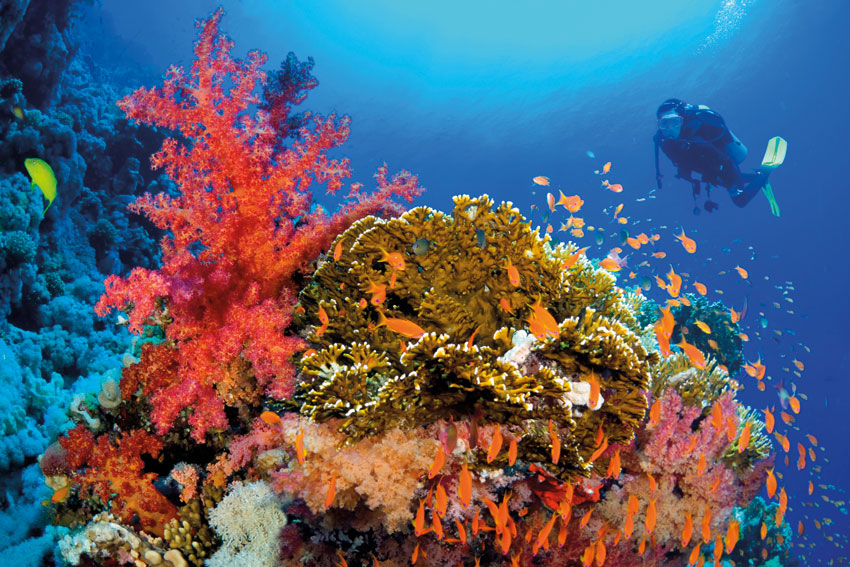 Diving on the Red Sea coast, off Port Sudan

Meanwhile, at the center of Sudan’s burgeoning eco-tourism offering is the Dinder National Park, one of Africa’s largest nature and biosphere reserves. Falling on the ecotone between the Sahel region and the Ethiopian Highlands the park contains three different ecosystems that allow it to hold habitat to 27 large mammal species, including lions, elephants, giraffes and rhinoceroses, as well as over 160 species of birds.

The allure of this fascinating nation doesn’t end there. Just as Sudan shares majestic pyramids with its Egyptian neighbor, it also shares the same stretch of magnificent Rea Sea coastline. While there is no great presence of tourism infrastructure just yet along Sudanese beaches, hotels are gradually popping up, predominantly to cater for those attracted to the country’s growing reputation as a world-class scuba-diving destination. Indeed, as word spreads of the vibrant and pristine reefs, uncrowded dive sites, unforgettable shipwrecks and large schools of fish, Sudan is fast becoming considered as the best underwater experience in the region, with a number of specialist tour operators offering custom trips.

The potential for tourism in Sudan then is undoubtedly palpable. According to the Minister of Tourism, however, significant investment will be needed so that this potential can finally be fully reached. “It is essential that we build tourism resorts and hotels with all the necessary facilities,” he says.  “We need accommodation near the archaeological sites, the national parks, and the beaches.  We need investments from the government and from the private sector. Only then will this industry really grow.”