The engine of socio-economic development 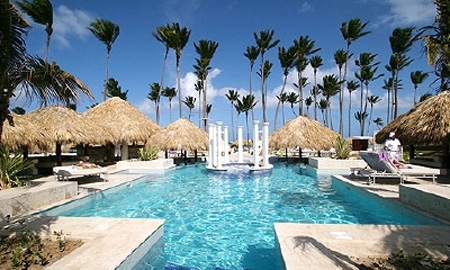 With such an important role in the country’s economy, tourism has been hailed as the “engine that drives the development process” in Dominican Republic, according to President Danilo Medina. He adds that tourism pushes ahead the rest of the sectors, such as commerce, transport and agriculture, as well. This is the strategic line that the Dominican government has adopted, which aims to develop policies that attract increasing amounts of foreign capital. The president and his administration seeks to create a multiplier effect on foreign investment, thus creating employment and development opportunities in other related sectors as well as in the local communities that supply the hotel industry.
To this end, President Medina has recently announced that the Tourism Law will be adapted to suit the government’s development plans and the regional competencies.
The new strategy will broaden and diversify the traditional tourism offer to include, for example, community, ecological, adventure and cultural tourism. Various ministries will encourage joint policies for local development, consequently offering much more than just “sun and sand”. Moreover, the strategy will strengthen the cruise industry to transform Dominican Republic into a neurological port in the Caribbean.