The media and the new consensus in Egypt

Egyptian society is passing through a critical phase of its current history. In the aftermath of the popular uprising against the former president and the outlawed Muslim Brotherhood, the Egyptian political and economic elites have focused their efforts on building a new consensus around the principles of both the January 25 and June 30 revolutions. 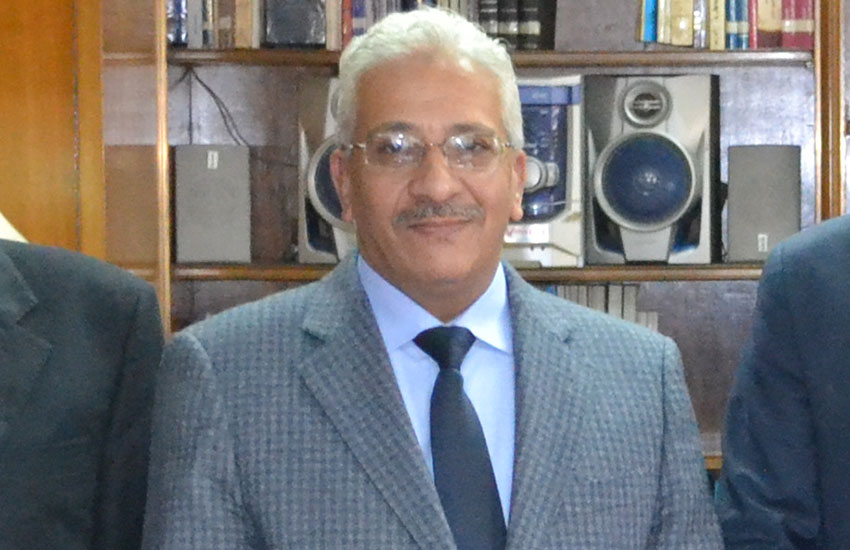 At the heart of current developments, the Egyptian media plays a major role in cementing the advancement towards a real civic state that should be based on full citizenship and equality of all citizens as a premise of a new paradigm before the whole world. The Egyptian media has enjoyed a margin of freedom that allows different voices to express their opinions, and at the same time, professional journalism came to the conclusion not to give a space to frantic or violent voices that caused a national rift in the recent past.

Part of pushing the country along a path of prosperity is building a consensus around the new national economic plans that aim at enhancing the living conditions and quality of life for all Egyptians. Media could be a central component of such an endeavor.

The ongoing economic conference shall offer Egypt a real chance to explain the challenges that businesses face, and also it can be a great venue to get the international media to understand the deep changes that the majority revolting against the former rulers has made. The EEDC can also prepare the global stage for a new Egypt that will rise from the ashes of the Middle East to build a new regional consensus towards freedom and development for everyone. Indeed, it is time to communicate with the right audiences through a sound message and the perfect tone.