ThaiBev wants to “Be With You”

Thailand’s largest beverage company, ThaiBev owns and distributes several brands of leading alcoholic and non-alcoholic beverages in an effort to bring people throughout the region closer together 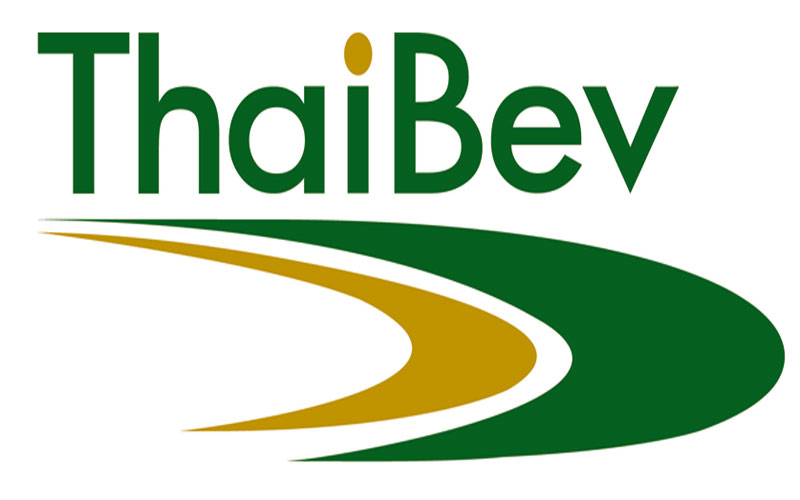 AS THAIBEV ENTERS ITS NEXT PHASE OF GROWTH, THE COMPANY IS DETERMINED TO CONTINUE UPHOLDING ITS STRONG TRACK RECORD OF AVAILABILITY AND RELIABILITY OF PRODUCTS DESIGNED TO DELIGHT AND UNITE CONSUMERS
SHARE

To the directors of Thai Beverage PLC, being a good friend means staying by their side and always being there with them not only in familiar places and when convenient, but in all places, no matter how far they may be. And for Thailand’s largest beverage company, this translates into making its products available across Thailand as well as expanding its international footprint – a task that entails enlarging its distribution network, implementing the use of cutting-edge logistics management technology, and investing in upgrading its employees’ skills.

Indeed, since its origins more than three decades ago, ThaiBev’s business activities have grown beyond just beverage production, especially after it became a holding company 10 years ago.

“Thai Beverage was incorporated back in 2003, and the vision is to combine every related business, from sourcing, procurement, production, sales and marketing to all the support functions that are under ThaiBev,” says Thapana Sirivadhanabhakdi, President and CEO, and son of original founder Charoen Sirivadhanabhakdi.

ThaiBev is one of the region’s largest beverage manufacturers, originally having started with spirits then moving on to beer. Non-alcoholic drinks came along post-2006, the year ThaiBev listed on the Singapore Exchange. The latter business line is expanding even further now, thanks to partner company TCC Assets’ acquisition of Fraser and Neave (F&N), a Singaporean drinks, food, publishing and property conglomerate, in January 2013.

For its line of spirits – which include rum and both blended and single malt Scotch whisky, among others – ThaiBev owns distilleries both at home in Thailand and abroad in Scotland, Poland, Ireland, China and France.

The firm’s entire product line, alcoholic and non-alcoholic alike, are geared to making uniting consumers thanks to the great taste. ThaiBev’s awards also attest to the company’s endeavors to please shareholders and partners through high standards of corporate governance and transparency. As proof, in recent years Corporate Governance Asia has awarded ThaiBev with “Best Investor Relations” and “The Best of Asia”, and named Thapana Sirivadhanabhakdi “Asia’s Best CEO (Investor Relations)”.

No doubt investors were also pleased by the group’s outstanding financial results in 2012. Total revenues grew by 21.8% to THB161 billion ($254.4 billion) from 2011, while net profit soared by 140.3% to THB28.8 billion. While the 2013 results were less impressive, given the expenditure of the F&N buyout, the Sirivadhanabhakdi family views the expensive move (the largest ever acquisition in Singapore’s corporate history in fact) as a smart long-term investment.

“Some might say this is an acquisition deal, but F&N is our partner and we would like to work together. It is not about just connecting; but about how we can collaborate and work together,” says the President and CEO.