Thanks to an enormous distribution network, ThaiBev’s products can be seen on shelves throughout not only Thailand, but the region as well 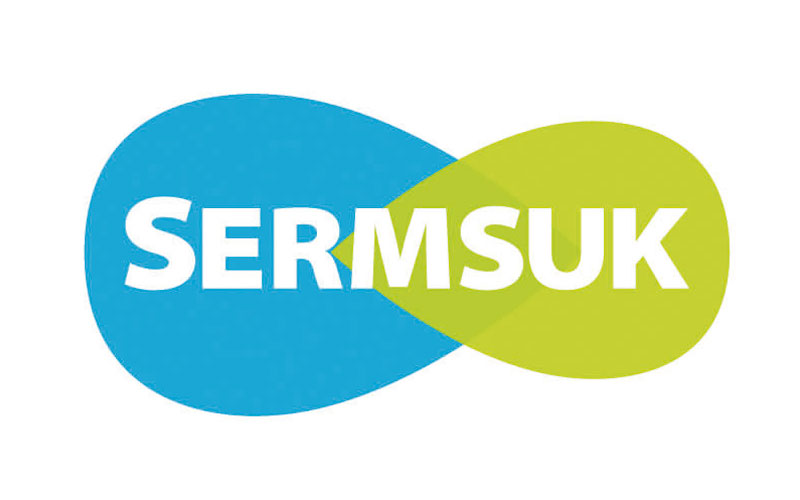 For several years, the Sirivadhanabhakdi family business concentrated on the distillation of spirits. Beer was the first game changer for the company. It first started brewing Chang Beer in 1994 and one year later successfully launched it on the market to wide acclaim.

However, getting the beer out and about posed a new challenge, and it was the distribution process that forced the beverage giant to reformat its logistics chain.

“Getting into beer transformed our organization to enabling the distribution system to go down deeper, to another level,” explains Mr. Sirivadhanabhakdi. “Spirits do not have a shelf life, so the older the spirit is, the more valuable it becomes. It is not like beer, where we sell freshness.”

Years later, after the family business became incorporated and thus effectively placing its myriad subsidiaries under one holding company, ThaiBev continued expanding its logistics network through organic and nonorganic growth.

One of the biggest leaps ahead happened in 2011, when the Thai giant acquired Sermsuk Plc, the beverage company with the heretofore furthest-reaching distribution network in Thailand.

The company now attributes its resounding success in part to the network, as well as to the strong relationship it has built up with agents, distributors, trade partners, retailers and restaurants.

Abroad, it is wholly-owned subsidiary International Beverage Holdings Ltd. (IBHL) at the helm. With offices in Singapore, Cambodia, Malaysia, the U.K., the U.S. and China, IBHL distributes ThaiBev products to more than 80 countries.

It is no wonder that such a huge number of subsidiaries has created over 30,000 jobs at ThaiBev and taking into consideration the indirect jobs the group is responsible for creating or supporting would more than double that figure.