Thailand & UK to celebrate 500 years of relations at exhibition 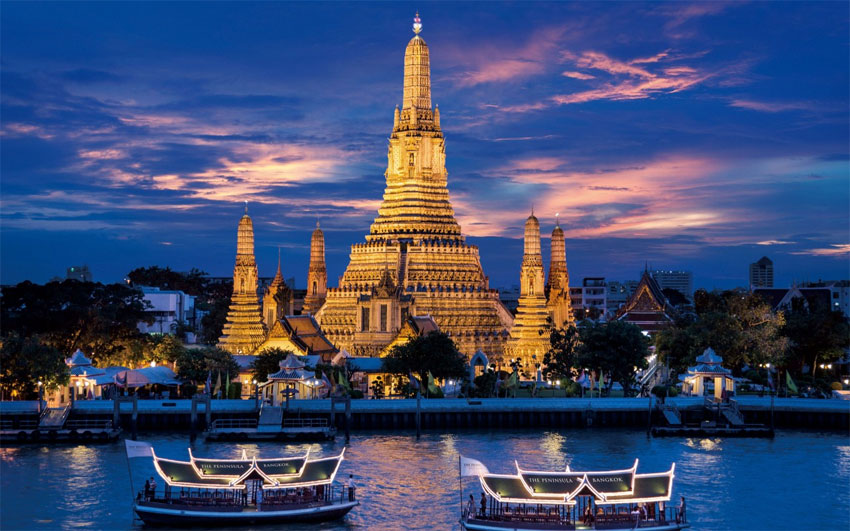 The Thai Central Embassy in Bangkok is holding a celebratory event to mark 500 years of relations with the UK.  The exhibition, titled ‘Forward into the 5th Century of Thailand - UK Relations’ will be officially opened by HRH Princess Maha Chakri Siridhorn on March 7th   and will last nine days until March 16th.

Themes of the exhibition will include a history of the relationship between the two countries’ monarchies, as well as the story of increased ties in trade, investment, education, tourism and culture.

The first official contact between Great Britain and Thailand was in 1612 when a letter from King James I was presented to King Song Dharma of Ayudhaya by the captain of the English East India Company ship, the Globe.

“Britain and Thailand have had close relationship of friendship and cooperation for over four centuries. Both countries share a love and respect for the monarchy,” says British Ambassador to Thailand, Mark Kent. “Modern day relations are characterized by growing bilateral trade and investment…and are increasing dramatically. We are seeing a significant increase in the number of British companies doing business in Thailand across a range of sectors, as well as Thai businesses seeking to trade with and invest in the UK.”

To celebrate this special occasion, the ‘Shopping is GREAT campaign’ will offer a chance to win a shopping trip to London to the person who spends 1,500 Baht or more purchasing UK-brand products at Central Embassy, Central Department store, CentralWorld and ZEN.