Talent and technology development push petrochemicals up the value chain 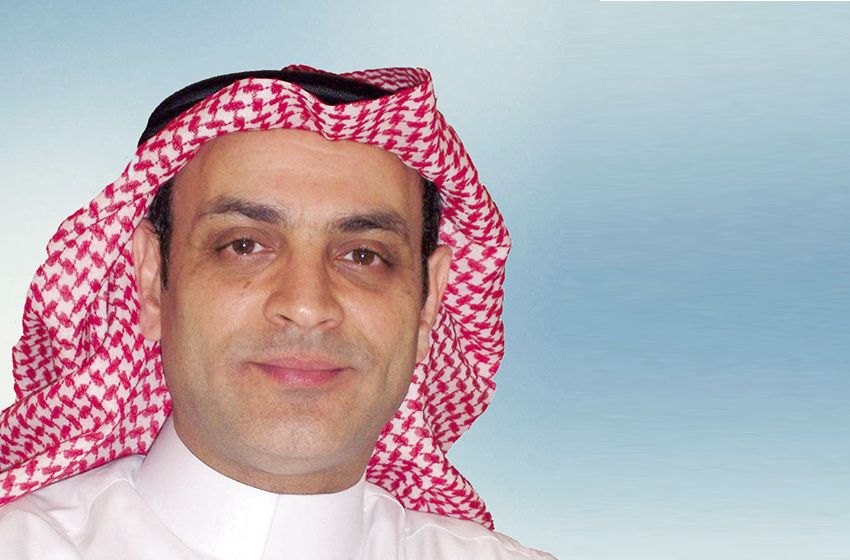 Saudi Arabia has built its massive petrochemical industry on the back of cheap oil and gas. But with the slump in oil prices between mid-2014 and mid-2015 and the shale gas boom in North America, which has fuelled a chemicals revival and a crunch on gas resources in the Arabian Gulf, Saudi and other regional producers are under pressure to increase their profit margins by pushing the petrochemical industry up the value chain.

“Access to abundant fossil resources has always been a competitive advantage for Saudi Arabia and the regional industry,” said Mohammed Al Mady, the former CEO of the Saudi Basic Industries Corporation (Sabic), the fourth largest petrochemical producer in the world, during the Gulf Petrochemicals and Chemicals Association conference in Dubai last year.

“Shale gas developments in the US have driven down the natural gas prices but do not present a dramatic challenge for the cost competitiveness of Gulf Cooperation Council (GCC) petrochemicals producers and their future expansion plans. However, investment in technology and talent is now even more important to maintain industry growth. And innovation is a must. We need to step up our efforts to develop our local innovation capabilities faster.”

Innovation and the downstream sector are two priorities of Saudi producers and authorities alike. With downstream activities offering more potential for profit as well as generating greater employment, significant investments are being made in this sector. $28 billion worth of petrochemical plants are due to come online this year alone, and over the next decade a staggering $91 billion will be invested downstream by the giant national company Saudi Aramco.

Sadara Chemical, a $19.3 billion joint venture between Saudi Aramco and Dow Chemical, is to start production in the second half of this year and reach full capacity in 2016. The Sadara project, which will produce three million tonnes of petrochemicals a year, is the first in the Middle East to use refinery liquids, such as naphtha, as feedstock.

Production from naphtha allows for a greater variety of products. The plant will also use mixed feedstock of ethane gas and liquids unlike other plants in the region, which rely on ethane to produce petrochemicals.

Saudi Refining and Petrochemical (PetroRabigh), a joint venture between Saudi Aramco and Japan’s Sumitomo Chemical, will start production in December from the $8.5 billion plant expansion known as PetroRabigh II. It is expected to reach full capacity in the first quarter of 2016.

The new products from Sadara include Isocyanates, which are key ingredients used to make polyurethane rigid foams and other speciality applications. The output from Sadara will also be used in the production of automotive parts, medical equipment, healthcare products and building materials.

Another example of a successful Saudi petrochemicals firm who are aiming to boost their downstream activities is the National Petrochemical Company (Natpet). As the President and Chief Operations Officer of Natpet Jamal J. Malaikah affirms: “The key area we are concerned about is to go further downstream.

Not only because it is more profitable but also because it employs more people and allows us to build their skills. Our objective further down the line is also to invest in research and development.”

He adds that Natpet is keen to find partners with whom to venture further downstream. “Partnerships are very important because when you go further downstream, you are getting closer to the market whereas when you are a commodity, you are far from the market. Once you go down further to the end user, things are more complicated and you need a partner who has the technical knowhow, knowledge and experience.”

Natpet is a subsidiary of Alujain, a holding company that has various interests in the petrochemical sector. “Our strategy is to develop our capacity from a technology perspective and to establish partnerships that allow us to do so,” explains the President of Alujain Corp., Marwan Nusair.

“For example Natpet is in a joint venture with Bonar to produce fibres and non-woven geotextiles for the fast growing civil engineering markets in the Middle East and the Indian subcontinent.”

Bonar Natpet is a 50:50 equity joint venture of Natpet and Low & Bonar Technical Textiles Holding (a subsidiary of UK-based Low & Bonar) which has a leading position in technical fabrics. “In addition to the investment, Low & Bonar bring the technical knowhow and the training of staff, which is very important,” says Mr Nusair.

“From a technical, management and operational point of view it is very important to focus on enhancement and innovation. Potential UK partners can bring this definite added value when they come and invest in Saudi Arabia.”