Sudan’s role within the African and Arab region is steadily rising, as it also pursues greater diplomacy further afield 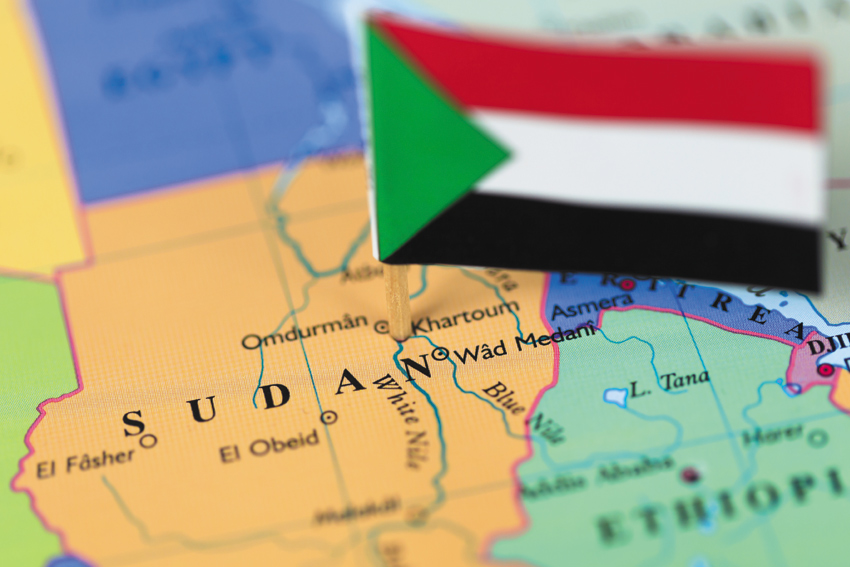 SUDAN HAS EXTENDED BRIDGES OF COMMUNICATION TO ALL NEIGHBORING COUNTRIES
SHARE

Sudanese diplomacy is making achievement after achievement, especially in the surrounding region. In its pursuance of its ‘Good Neighbor’ policy, the country is committed to non-interference in the internal affairs of its neighbors – staying away from maneuverings and advocacies – and is actively exerting efforts to strengthen relations.

In doing so, Sudan has gained the confidence of many of its neighbors in issues of common interest.

The best evidence of that is the diligent effort played by Sudan in recent months toward helping Egypt and Ethiopia reach an agreement over the Renaissance Dam (a project that Cairo had feared would hamper the flow of the Nile) and begin a new phase of cooperation between the Nile Basin countries in general.

During this dialogue, Sudan has extended bridges of communication to all neighboring countries, including Egypt, with the countries receiving each other’s respective Presidents twice.

Sudan also recently led an initiative over tackling the problems in Libya (within the system of the Neighboring Countries of Libya) and continues to strive to reach a political settlement between factions in the Central African Republic. Its relations with Chad, meanwhile, are witnessing a remarkable development on all fronts.

Sudan’s ties with Arab Gulf countries are additionally seeing visible development. Saudi Arabia recently received the Sudanese President, and there has been an agreement to activate joint committees and investments, as well as cooperation over regional food security (an initiative adopted by the Arab League).

The participation of Sudan in Determination Storm – the military operation against Houthi militias who have taken over much of northern Yemen – has also strengthened Sudanese-Saudi relations.

Elsewhere in the Gulf, Qatari relations have escalated, particularly since Doha brokered the Darfur peace negotiations which resulted in the signing of the Doha Document for Peace in Darfur (DDPD) by the Sudanese government and the Liberation and Justice Movement (LJM) in 2011.

Kuwait sponsors the Eastern Sudan Reconstruction Conference, UAE ties are prospering and other Gulf countries, including Bahrain and Oman, are too experiencing warmer ties and developing a more strategic partnership with Sudan.

While the emergence of the role of Sudan in the Arab and African region indeed continues to grow, Sudan’s European relations have likewise seen many developments.

A host of European capitals have received many Sudanese officials, led by the Foreign Minister over the past two years.

These cities, including Vienna, Rome and Madrid, also hosted investment conferences on the potential of Sudan with wide participation of Sudanese businessmen.

In the context of the Unites States, a constructive dialogue has begun with the U.S. government through the Ministry of Foreign Affairs (under the guidance of the country’s leadership).

Dialogue began to take place when Khartoum received high-level officials from the U.S. administration, with the countries aiming to achieve common understandings that lead to concrete results in facilitating the flow of international investment, debt exemption and the lifting of U.S. sanctions.