Sudan - A food basket of the Arab world

With massive areas of arable land and over 130 million heads of livestock, Sudan is receiving huge investments in its agriculture sector from Gulf states looking to address the food security problem 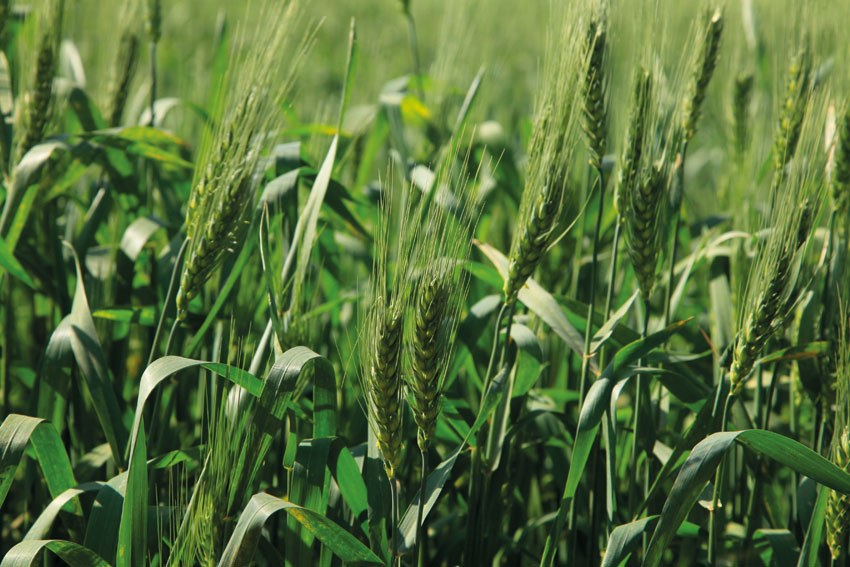 Sudan is constantly aiming to use and develop advanced agricultural technologies to help boost agricultural and livestock sectors so as to contribute to food security. Since Sudan is one of the most arable areas in Africa and the Arab region, it has always been a potential food basket for Africa and the Arab world. Today, Sudan is making great efforts to achieve this goal in coordination and cooperation with its Arab neighbors and friends in various countries of the world.

Despite Sudan’s large interest in its enormous oil and mineral resources, agriculture still forms a real relative advantage of the Sudanese economy. With Sudan no longer depending on oil for its export earnings, there has been a renewed Government focus on agriculture and the development of agribusiness, helping to create extra employment opportunities and alleviate poverty.  Sudan is actively increasing public expenditure on agriculture and is likewise encouraging foreign direct investment (FDI) through a number of initiatives and investment incentives.  What’s more, of the 57 per cent of total land suitable for agriculture in Sudan, only 20 per cent is currently being cultivated, leaving huge opportunities for investors.

"Sudan is ready for partnerships. We are looking for those who have capital, good management capabilities, and sound technologies," states the Ministry of Agriculture. “Our dream is to convert Sudanese natural resources into commodities that would help address international food security issues. Sudan is ready to share its potential and resources.”

Recent investments and pledges of support from surrounding countries have set Sudan up to become a major agriculture producer. Khartoum is also now beginning to actively re-prioritize the exploitation of its agricultural endowments – a move that is being encouraged by nearby African and Arab states. Sudan is also well supported by the Arab Authority for Agricultural Investment Development (AAAID). Established in the 1970s with headquarters in Sudan, the AAAID is the regional investment authority owned by 21 Arab states with a mandate to invest in agricultural development and address the region’s food security. AAID has established a number of agricultural companies operating in agricultural production, agricultural services, animal production and agricultural processing.

Meanwhile, in other significant recent deals, Sudan’s Ministry of Investment announced last year that it had granted Bahrain 100,000 acres for cultivation towards food security projects.  Qatar also unveiled huge investments in Sudan’s agriculture sector in 2014, while successful agriculture projects executed by Saudi, Kuwaiti and Emirati companies are also under way in the country.

This wave of new business suggests a profoundly encouraging investment climate for investors. Strategically positioned to trade with surrounding nations, Sudan is being increasingly noted as an investment destination and breadbasket for the region. According to a paper published by the Food and Agriculture Organization of the United Nations, present circumstances and Foreign Direct Investment (FDI) policy trends reflect a promising, emergent climate for sustained investment in Sudanese agriculture. Amidst such developments, it seems that investment opportunities in Sudan are now as rich and diverse as the land itself.

Blessed with plentiful sunshine and rainfall, and access to the fertile plains surrounding the life-giving River Nile and its tributaries, Sudan's rich soils yield a vast array of crops, such as sorghum, millet and cereal grains, vegetables and fruits, including lemons, mangoes, grapefruits and oranges. The Nile – as well as the Red Sea – is also an abundant source of fish.

In the drier northern region livestock farming is the most prominent activity.  With an estimated 130 million heads of different animal species – namely sheep, cows, goats and camels – the country is a major contributor to the global livestock market.

As with crops, the majority of Sudan’s livestock exports are also destined for the Gulf States.  In September last year, the Bank of Khartoum, Sudan's biggest private bank (owned by investors from the Emirates) announced that it planned to launch financing for livestock exports to the Gulf.

“Livestock is very important for food security in the region, in terms of meat, milk, fish, and poultry,” says the Minister of Livestock and Fisheries. “In Sudan we have a free-range system in most of the areas. Our food is organic. We don’t use chemicals, so we have natural food.”

With its vast tracts of land and the availability of huge numbers of livestock, Sudan will hope to continue attracting huge investments in its agriculture, not only further diversifying the Sudanese economy, but also addressing the problem of global food security. 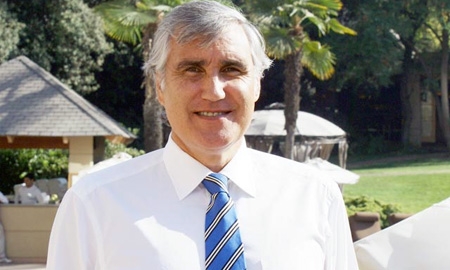 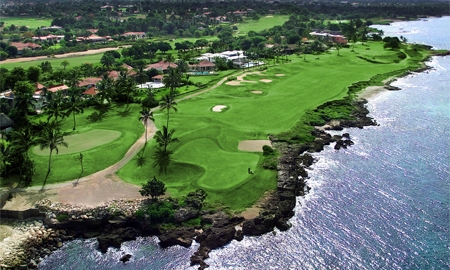