An environmentally minded Japanese company has developed a special water with unique properties that allow it to be used to power engines and even as a household cleaner to replace shampoos and detergents. Now its founder, Mr. Toshiharu Fukai, believes Sosei Water could also clean up the fracking business 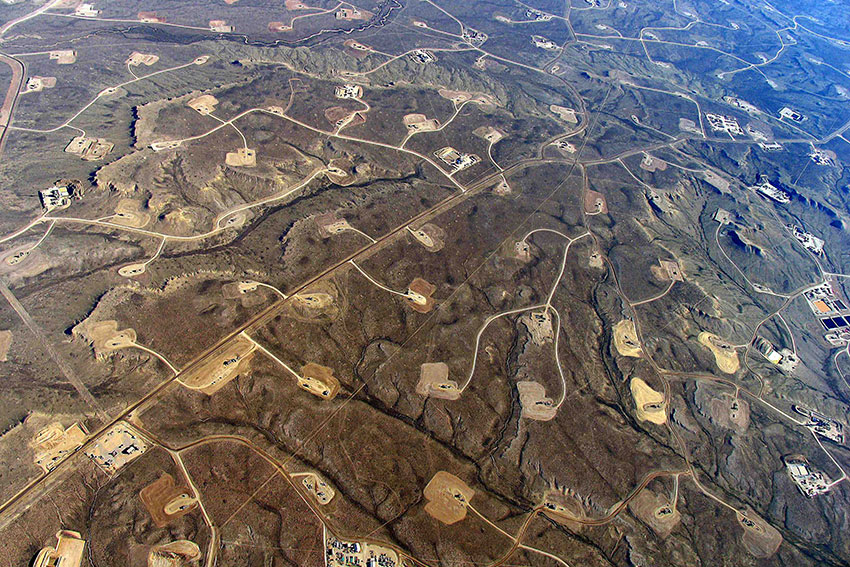 For years, shale gas lay dormant in rocks deep underground. Energy companies knew it was there, but because of the high mining costs, nobody could find a way to make money from extracting it. That changed however when the U.S. developed the technology to turn hydraulic fracturing, or “fracking”, for shale gas into a profitable venture, and since then the industry has grown rapidly.

Advocates in the energy industry and political world like President Donald Trump will no doubt point to the economic benefits of fracking and how the U.S. could achieve energy security, boost tax revenues and create jobs by increasing the production of shale gas.

But of course, there are those on the other side of the argument who believe the environmental impact of fracking far outweighs the potential economic benefits.

But one visionary Japanese company believes it may have a solution to the water contamination issues surrounding fracking.

Founded by Mr. Toshiharu Fukai, Sosei World Co. has charged itself with coming up with innovative ways to dealing with some of the biggest environmental challenges, from CO2 emissions to chemical pollution and water contamination.

The company has developed a special type of water it calls “Sosei Water”, whose unique properties allow it to mix easily with oil and dirt. Sosei Water’s main application is as a powerful energy source. By emulsifying it with fossil fuels, like heavy oil and kerosene, without the use of chemical emulsifying agents, this “burnable water” can produce as much energy as conventional fossil fuel, but CO2 emissions are sharply reduced.

Due to its unique properties, Sosei Water can also be used as a powerful household cleaner to clean dishes, laundry, hair and skin – eliminating the need for environmentally harmful detergents, shampoos and other cleaning products.

But now the company believes this revolutionary water could clean more than pots and pans; it could also clean up the fracking business.

According to Mr. Fukai, Sosei Water could be used to replace the chemical liquid used in fracking, which would end water contamination. The added incentive for fracking companies, he adds, is the fact that Sosei Water is not just a greener option, it is also a cheaper one. No chemicals mean no chemical costs, and no time and money wasted on separating chemicals from the mined oil or gas (a process which also emits high levels of CO2). Considering this separation process accounts for about 40% of the total cost of producing shale, fracking companies using Sosei Water could potentially see massive savings.

Japan is also exploring its potential to produce shale. And following a meeting with Mr. Fukai in January, Japan’s Minister of Economy, Trade and Industry is very interested in the possibility of using Sosei Water in fracking. So too is Akita Oil Company, which has been granted permission by the government to restart operations on a shale project in the Akita Prefecture. The project was postponed for several reasons, but the company is now looking at the viability of using Sosei Water to reduce costs and environmental impact. Singapore and Malaysian firms are also looking into the possibility of developing shale projects in the Akita area.

U.S. shale firms have yet to express interest in Sosei Water, but Mr. Fukai’s company has been in contact with some of them to inform them of its benefits. Perhaps if Akita Oil Company has success with it, American producers might begin to take notice.

So, is it only a matter of time before Sosei Water could completely replace the harmful fracking fluid that has caused so many environmental concerns? Mr. Fukai certainly likes to think so.

“I’m a Buddhist, and that’s how I came up with this idea,” he says. “I’m not a scientist. It always starts with how to protect this planet.”