Arts Suvraga LLC executes the first 100% Mongolian made project: the construction of the Oyu Tolgoi Airport. 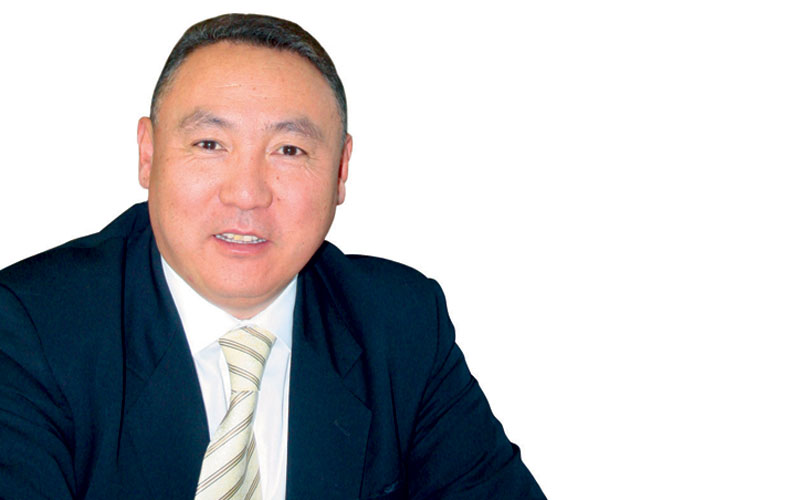 Mongolia’s underdeveloped road, transport and buildings infrastructure has great potential to boost the country’s economic growth, and blossoming construction company Arts Suvraga LLC, with the help of foreign investment, is up to the task.

The award-winning company, established in 1999 and based in the capital Ulaanbaatar, lists the successful construction of Oyu Tolgoi Airport, which opened in February 2013, as its flagship project but has also overseen successful assignments including laying road junctions, the construction of a hospital and the building of apartment and office blocks.

The secret to the company’s success is cooperation with partners, domestic and foreign, and Shajinbat Altansukh, Director of Arts Suvraga, says these partnerships, especially with companies from the U.S., will offer mutual benefits and help Mongolia improve its infrastructure.

“Any cooperation is based on mutual benefits,” says Mr. Altansukh. “The economic growth of Mongolia is just about to start. So I will be open to any type of cooperation with United States companies and investors.”

The construction of the Oyu Tolgoi Airport became the first case in Mongolia where a Mongolian company with Mongolian engineers and employees had executed such a project. That is a source of pride for Mr. Altansukh and it was made possible thanks to “great cooperation” with American construction giant Fluor.

Arts Suvraga, which has won awards for its safety record and employs up to 1,000 workers during the peak season, is now working on a railway project and housing development. Continued cooperation with American partners will only help the company, and Mongolia, achieve its goals.