The tourism ministers of the G20 countries will assemble in Antalya, Turkey in September to discuss critical industry-related issues, as United Nations World Tourism Organization chief hails host nation as a “role model and powerhouse” in the sector 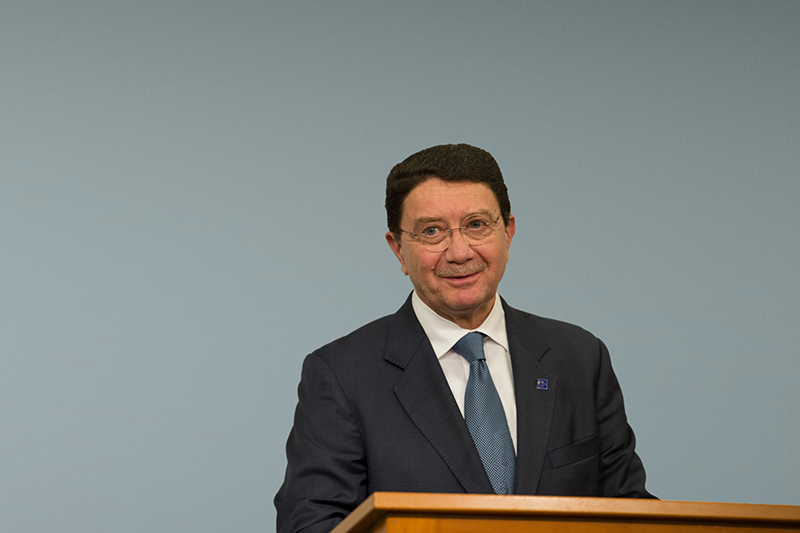 The G20 – a year-long program of meetings for the governments of the world’s 20 major economies – is being hosted by Turkey during 2015, culminating in the leaders’ summit on November 15-16 in Antalya.

In addition to Finance Ministers and Central Bank Governors, who meet regularly during the year to discuss ways to strengthen the global economy, the G20 offers the opportunity for senior officials and working groups from across a spectrum of industries to coordinate policy on specific issues.  One industry with particular vested interested in the G20 is tourism.

With over three quarters of G20 members – 16 countries in total – also ranking in the World Tourism Organization’s (UNWTO) 20 most visited international destinations, the significance of the G20 to the global tourism industry is obvious.

Indeed this September the UNWTO will assemble the tourism ministers of the G20 countries for its 6th annual “T20” meeting to debate critical industry-related issues.  As with the leaders’ summit, the tourism meeting will take place in Antalya, the Mediterranean resort destination and one of the most visited places in Turkey, which itself is the world’s 6th most visited country.

“We have seen an extremely enthusiastic and cooperative reaction from Turkey,” says UNWTO Secretary General, Taleb Rifai, who reveals that the theme of this year’s meeting, as chosen by Turkey, will be the connection between tourism and employment.  “Tourism today is a central global phenomenon, employing one out of eleven people all over the world, representing nine percent of GDP; we need to take it seriously,” he says.

In relation to the main theme of employment, one of the specific areas that is expected to be discussed in Antalya is how G20 countries have responded to the WTOs recent calls to improve international visa processes.

“Research by UNWTO and the World Travel and Tourism Council (WTTC) shows that the G20 economies could boost their international tourist numbers by an additional 122 million, generate an extra US$206 billion in tourism exports and create over five million additional jobs by improving visa processes and entry formalities,” explains Mr. Rifai.

The UNWTO Secretary General particularly highlights G20 2015 host country Turkey as a “role model”, not only in how it has reformed its visa requirements (leading to a sharp increase in tourist arrivals and creation of extra employment, but also for the priority focus the country has put on its tourism sector in general in recent years.

“Simply saying to the world, ‘Welcome to Turkey,’ has made the country warm and likeable for visitors,” says Mr. Rifai. “The country is already a role model and a powerhouse in tourism. With over forty million visitors coming into the country in 2014, Turkey has not only realised the enormous importance of tourism as an economic sector, the country has also shown great political will to advance. This progressive vision has undeniably paid back.”