Having built a highly successful company in ‘Bee Group’, Widad Yakoub Ibrahim is one of Sudan’s most influential women, and has used her position inspirationally to help empower people throughout the country. 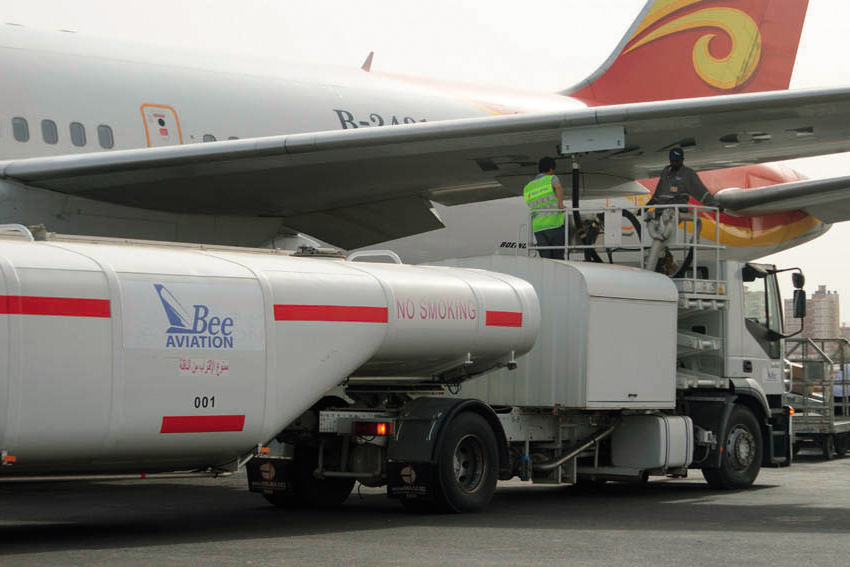 Having strongly identified with such values, Widad Yakoub Ibrahim began building her own ‘nest’ through a small construction firm, which she aptly named ‘Bee’, almost thirty years ago.

Today, her business has grown into one of the country’s most successful companies, making Mrs. Ibrahim undoubtedly the ´Queen Bee´ in Sudanese industry and one of the most influential women in Sudan.

“When I returned to my country after completing a Masters degree in Construction Management in the United States, I started my very small firm through a microfinance project,” Ibrahim explains.

“I went to one of the banks and got a loan for US$7000 to buy concrete mix and this is how I started. That was in 1985. Soon I noticed that at that time in Sudan there was no one selling flats, so I started the business and this is how I became very well known.”

Her fast growing construction business soon evolved to become ‘Bee Group’ and diversified into other sectors, from contracting and housing development, to today working in the various fields of oil and gas, consultancy, aviation depot services, petrol station services and electronics distribution.

Bee Group has been involved in some of Sudan’s landmark projects, including the heightening of the Roseires Dam in 2013, which significantly increased the country’s power generation capacity.

Through such great success with her company, Mrs. Ibrahim has become known as an inspirational figure for females in Sudan – as well as to aspiring male entrepreneurs who also look to emulate her achievements.

Ibrahim, a civil engineer, has not only won respect for succeeding in a business world dominated by men, but for also for encouraging other Sudanese women to get into business.

“When I was elected as Secretary General for Foreign Relations in the Sudanese Business Union, I tried to find space for women in all the different chambers of the union. Now there are women in every chamber, in commerce, in industry and in agriculture.”

However, her role in helping women get a start in business is where her amazing contribution to Sudanese society only just begins.

Determined to give back to the country she loves, in 2008 she set up the Family Bank of Sudan; an institution that’s aims to give every Sudanese person access to finance, and their own opportunity to get ahead in life.

“I put in my own money to start it up, which was less than US$1 million at the beginning. Today Family Bank has 52 branches all over Sudan and we finance more than 170,000 families with capital of more than US$100 million.”

When Ibrahim recalls of how she was given her chance to begin her company with a small bank loan in 1985, she says that Family Bank is a way of giving back to a country that has given so much to her.

“I started with my very small concrete mixing machine and now I am doing big business because on that day someone gave me a hand and gave me the right. This is my own story, now I want to give Sudan a hand.”

Widad Yakoub Ibrahim’s development work in Sudan doesn’t end there. Through the Bee Group, she has also been able to build 19 schools in Darfur – one of the areas most affected by conflict in Sudan. This in turn has given hundreds of children in Darfur the chance to learn and a chance of brighter future.

Through her successful business, Mrs. Ibrahim has not only been a role model for women in the Arab world, but also helped develop her country.

Despite her many achievements, she always remembers that it was in Sudan that she found her big opportunity and took it.  She urges investors to come and do the same.

“There is a hell of a lot of opportunities in Sudan. Someone once said that this is the only place that when you dig, you will find something. You either find water, you find oil, or you find gold.”