Recognised by the World Economic Forum as the MENA region’s second most competitive economy and leading the region in terms of asset growth, it is surprising that Qatar, a soon to be financial heavyweight, remains widely underappreciated 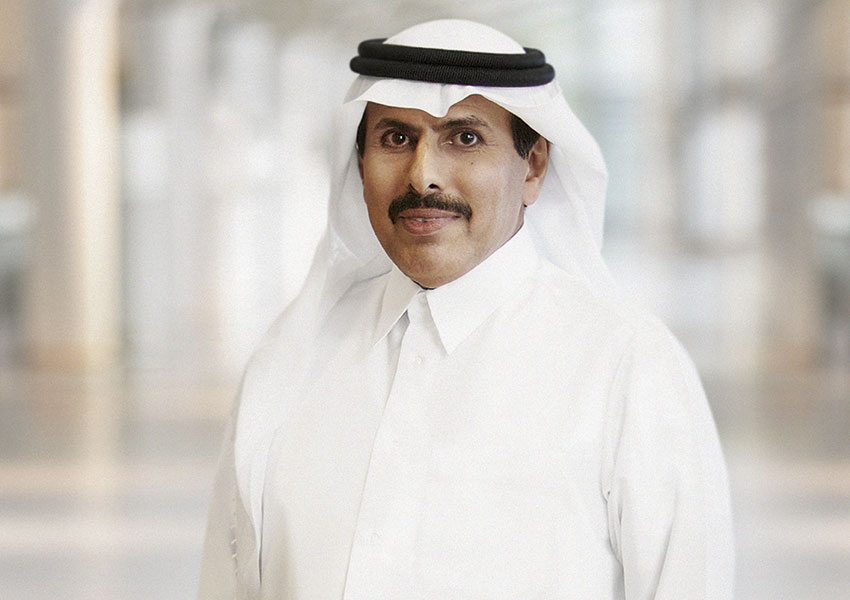 Qatar’s banking sector is on a roll, with its institutions every day expanding their presence in the global financial network across the board and consolidating their business at home.

Indeed, the country has the Middle East’s most competitive finance sector and its banks are leaders in annual asset growth at almost 20 per cent among financial institutions of the six fabulously wealthy Gulf Cooperation Council nations, according to the World Economic Forum.

Other indicators are equally bullish: in 2013, the last year for which solid annual data is available, loan growth at Qatari banks was up 23 per cent, deposit growth rose 24 per cent and return on equity was 16 per cent, with higher lending, a low-cost base and low provisioning requirements supporting overall profitability.

Helping to fuel these trends has been massive government outlay on public spending programmes and increasing private investment, both financed mostly through the Qatari banking sector, which largely escaped the fallout from the world’s recent economic woes.

One of the country’s most successful financial institutions is Qatar National Bank, which last year celebrated the 50th anniversary of its founding. Its parent company, QNB Group, is the largest in Qatar and enjoys a market share of more than 45 per cent.

“We are also the largest in the Middle East and North Africa region by assets, loans, deposits, profits and equity,” boasts QNB Group CEO Ali Al-Kuwari.

But the bank is not resting on its laurels, with plans to expand further in the region with the strategic goal of becoming “a Middle East and African icon by 2017.”

“International expansion offers the opportunity to capture the investment and trade flows, as well as leverage QNB’s in-depth sector expertise in relevant industries, such as oil and gas, construction and infrastructure, and its structured and project finance capabilities,” Mr Al-Kuwari explains.

Concentrating on business closer to home is Barwa Bank whose Acting Group CEO, Khalid Al-Subeai, argues that with international banks active in the country paying more attention to their own markets, Qatari banks are picking up the slack by upgrading staff from top to bottom and providing clients with more, and better, services.

“Many of the international banks which have traditionally led the project finance markets in this part of the world are scaling back in the region as they look to restore their domestic balance sheets,” he says. “This has created an opportunity for the local banks and one that we have been keen to develop by investing heavily in our own capability through bringing in first-class talent and improving our product offering.”

Balancing both international and domestic operations is the task of Abdulla Al-Raisi, the CEO of the pioneering Commercial Bank of Qatar, which is active in such far-flung markets as Myanmar and Turkey, but also is known for its innovation in customer service.

“In our 40 years of banking we had to meet a lot of challenges and when we think of that, we say to ourselves. ‘We can’t stop here’,” he says. “So we were the first bank to provide a national ATM (cash point) system, the first to provide credit cards and we are the number one digital bank in Qatar at the moment.”

“We don’t want to be in the back seat,” Mr Al-Raisi says. “We always wanted to lead and that is why we are so active in bringing our customers new products.”

As various news outlets in the UK have been accused by key media players of producing a campaign of negative stories about Qatar, Upper Reach is eager to shed light on the inevitability of the country’s role in the international financial arena.