Recent measures aimed at improving the business climate, particularly focused on fostering private sector participation in sustainable development, include tax incentives of 30 to 50 percent for investments in national projects,  with an emphasis on areas most in need. 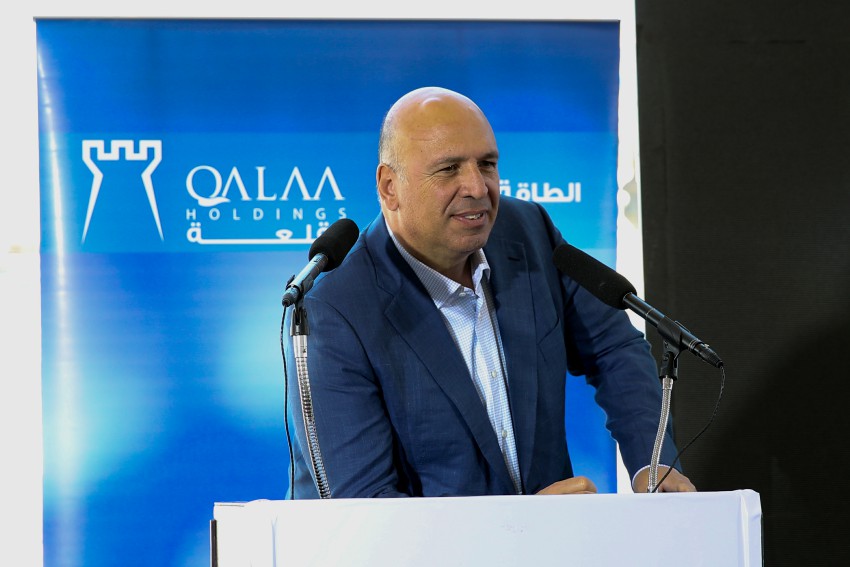 According to the World Bank’s latest report on the Egyptian economy, published in December, a significant increase in private infrastructure investment is needed in Egypt to free up public funds for improving education, health and social protection.

In the report, the bank reaffirms the need for a “shift” in Egypt’s development model, where the private sector plays a “pivotal role” in attracting substantial new investment across high potential economic sectors.

The report also quoted a G20 global infrastructure outlook that says Egypt will require $675 billion in investments over the next 20 years to meet its infrastructure needs. While the government is expected to provide $445 billion in financing, this leaves an investment gap of around $230 billion for the private sector to fill.

In order to help plug this gap, the Egyptian government over the past four years has undertaken significant structural and legislative reform that have not only stabilized the economy, but importantly made the business climate suitable to attracting more private capital.

Though tough structural reforms, including substantial subsidy cuts and the floating of the Egyptian currency, have been necessary to create macroeconomic stability, additional legislative reforms adopted by the government in turn have taken a particular focus on creating an encouraging environment for the private sector to participate in the sustainable development process.

“It is noteworthy what the Egyptian government has been able to do in terms of structural adjustments, and the President should take a lot of credit for these actions,” says Dr. Ahmed Heikal, Chairman and Founder at Qalaa Holdings, a leading energy and infrastructure investment company in Africa and the Middle East.  That’s the first reason that Egypt is currently doing relatively better than most countries. However, in the coming period it will be crucial for the Egyptian government to ensure that it is able to attract international, regional and local capital.”

The Egyptian Government has indeed been busy on this front, with the Organization of Economic Cooperation and Development (OECD) in January praising Egypt’s recent promotion of the private sector, as well as the country’s ambitious economic reforms over the past four years. Recent measures aimed at improving the business climate, particularly focused on fostering private sector participation in sustainable development, include tax incentives of 30 to 50 percent for investments in national projects, with an emphasis on areas most in need. And these are opportunities that both international and domestic investors are now welcoming with open arms.

“If we can generate employment, profit, and taxes, then these investments are all that the private sector could and should be making. We should be creating shared value for ourselves and for the country,” stresses Dr. Heikal, whose company’s investments in the core industries of energy and infrastructure are helping shape Egypt’s and the wider region’s future.

One method identified to help plug the $230 billion private investment gap in infrastructure, and equally providing an important tool for the government to appropriately allocate risks and responsibilities associated with expanding the economy and stimulating job creation, is that of Public-Private Partnerships (PPPs).

“I believe the role of the private sector in infrastructure investments is paramount,” says Ahmed El Sewedy, President and Chief Executive Officer at Elsewedy Electric Group. “And for this, public-private partnerships are the future. The government has to open this space for the private sector and invest in the future. PPPs  are the most important approach to take now.”

“Egypt is full of opportunities, especially when it comes to the energy sector,” highlights Mr. El Sewedy, pointing to the renewable energies tariff being implemented that is currently driving investment into the sector.

Energy is also a key sector for Qalaa Holdings, a company that opportunistically invests in projects that increase the efficiency of energy utilization.

“These investment opportunities wouldn’t have been possible without the structural adjustment approach program that the government has taken,” stresses the Qalaa Holding founder. “Because once you remove subsidies, people will be forced to utilize resources in a much more efficient manner.”

When it comes to PPPs, Dr. Heikal says that “the challenge for the Egyptian government will be finding private sector players that are credible enough with the right kind of experience to manage the high quantum of debt [that many of the country’s large infrastructure projects will require] on a non-recourse basis. This is a challenge, not only in Egypt but across the African continent as well.”

“However, the bottom line is, the private sector has a significant role to play on multiple fronts, and I think the government recognizes that and wants the private sector to step in and play a leading role in the country’s sustainable development,” concluded Dr. Heikal.