Peru: Much more than Machu Picchu

A true feast for the senses, Peru hopes to double tourism arrivals to 7 million by 2021

With attractions like the ancient Incan citadel of Machu Picchu, stunning natural beauty and biodiversity, and a growing reputation as a world leader in gastronomy, Peru’s tourism industry has gone from strength to strength in recent years, welcoming a record of more than 3.5 million tourists in 2016. The government hopes to double that figure to 7 million by 2021, and is looking for investment in tourism infrastructure and increasing global marketing and promotion in order to make it happen.

“The tourism industry in Peru has undergone sustainable growth in recent years. A series of strategies were followed to make this possible,” says Eduardo Ferreyros Küppers, Minister of Foreign Trade and Tourism.

“We are pursuing an ambitious goal, and we will make every possible effort to reach 7 million visitors per year by 2021. The Peruvian government has been working as a whole to achieve this target. This is a task that depends on many different sectors.”

Machu Picchu, located in the Cusco region, may be the first and, perhaps, only thing that springs to mind when thinking of a trip to Peru. But the agency charged with marketing tourism and Peruvian-made products abroad, Promperú, is eager to promote many of the country’s other attractions and regions. Cusco alone will not be able to handle the influx of tourists; and the prospective 7 million visitors will need to be dispersed throughout the country to ease the pressure on popular hotspots like Cusco and Lima.

Doing so will also help to provide a much-needed economic boost and jobs in Peru’s lesser explored regions – regions such as Iquitos, which is slated to be one of the first destinations to benefit from the new series of investments in eco and adventure tourism, and Piura, where investments in tourist-related infrastructure in and around the region’s golden sand beaches are tipped to turn it into a hotspot for surfing and other water sports. The knock-on effect of a boosted tourism industry will translate into more jobs in industries such as hospitality, transport, agriculture, transport, retail and handicrafts.

Peru also boasts no less than 11 UNESCO World Heritage sites, including Machu Picchu, the historic centers of Lima and Arequipa City, and Manu National Park, which is one of the world’s top biodiversity hotspots, home to 1,000 bird species, over 200 species of mammals (100 of which are bats), and over 15,000 species of flowering plants.

A kaleidoscope of color, a cacophony of sound: Peru truly is a feast for the senses, and none more so than the taste buds. Food lovers will be blown away by the country’s rich and varied gastronomy, which has led Peru to be named the World’s Leading Culinary Destination for the fifth consecutive year at the World Travel Awards in 2016. From the Michelin-starred Central Restaurante, where chef Virgilio Martinez takes contemporary Peruvian cuisine to a whole new level, to more humble street food options like the melt-in-the-mouth sandwiches whipped up by La Lucha in Miraflores, Lima has something for all tastes and wallet sizes.

Peru also has aspirations to become a premier destination for MICE (meeting, incentives, conferences and events) tourism, and a number of large hotel investments, including by the Hilton, over the coming years will support the nation in achieving this goal. Last year Peru welcomed the APEC Leaders’ Summit, and demonstrated its capability to host such large-scale events.

With an almost endless number of attractions, the future looks bright for the tourism industry in Peru, which is on track to reaching its target of 7 million visitors by 2021. 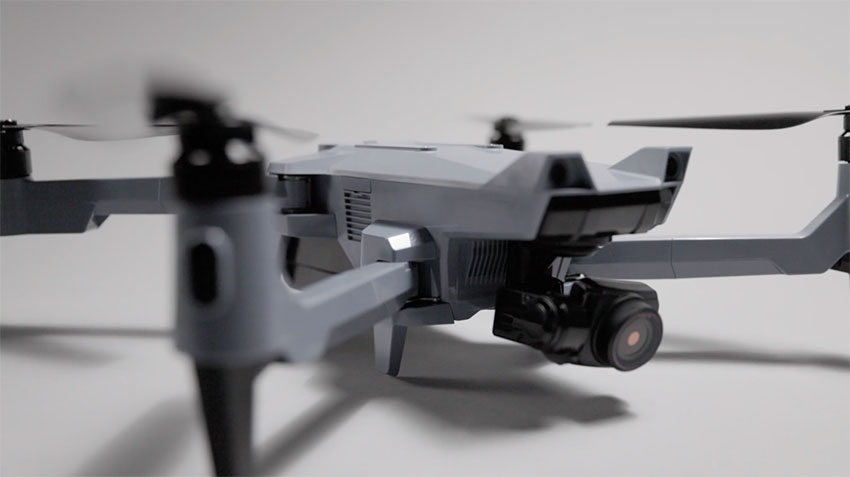