Four years after the events of January 2011 triggered great expectations and upheaval, Egypt is finally showing signs of economic recovery. Today, nine months after President Al-Sisi was elected in a landslide, Egypt has shown the world it can make the tough and responsible choices to create a solid foundation for its future 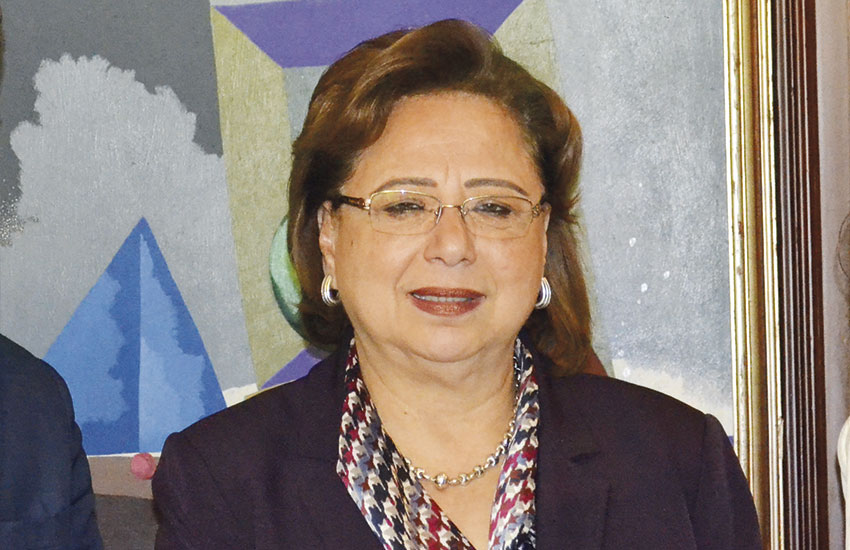 Thanks to some bold steps undertaken to attain fiscal discipline, by gradually and simultaneously reforming the energy subsidy and tax systems, the government has sent a strong signal to the international investor community that Egypt means business. These reforms, along with integrated steps taken to enhance the business climate in Egypt, have been endorsed by a range of esteemed observers including the International Monetary Fund and U.S. and European senior officials, thus increasing investor confidence in Egypt at a critical moment. It was no surprise when in October, the rating agency Moody’s changed its outlook to Egypt from negative to stable, following similar revisions in December by S&P and later by Fitch that upgraded the rating.

Investors are already taking note. Foreign direct investment inflows for the fiscal year 2013/2014 were 20% higher than the prior year. In November 2014, capping the upsurge of appetite for doing business in Egypt, Cairo hosted the largest delegation of businesses ever organized by the U.S. Chamber of Commerce. Sixty companies from diverse sectors including energy, infrastructure, telecom, consumer goods and financial services sent representatives to explore the burgeoning investment opportunities the new Egypt has to offer. They heard Egypt’s detailed plans to remove barriers to investment, including carrying out the required legislative reforms to reduce bureaucracy and streamline procedures, and increasing incentives for local and foreign investors.

In order to take maximum advantage of this heightened interest, Egypt has invited key corporations, investors and multilateral partners from around the world to join a first of its kind international investment and development conference. The three-day convening in Sharm El Sheikh March 13-15 is presenting Egypt’s overall long-term development vision and medium-term socio-economic program, as well as serve as a bespoke matchmaker between investment projects within the private and public sectors or in public private partnerships.

In addition to the specific investment opportunities presented at the conference, attendees are learning about a series of mega development projects that the country is prioritizing to catalyze growth.

Chief among these is the development of the entire Suez Canal Zone, after a consortium of six international firms has begun dredging a parallel channel that will double the canal’s current capacity. An accompanying logistical, industrial, agricultural, touristic and consumption hub will be developed to link markets and open up new frontiers. With the largest population in the Middle East, and also the youngest, 65% are under 40, Egypt represents a formidable and growing untapped consumer base.

Also untapped are Egypt’s mineral resources, natural beauty and still uncovered manmade wonders. Geologists have discovered significant deposits of gold, quartz and phosphate in Upper Egypt between Qena on the southern Nile and Safaga on the Red Sea. The so-called “Golden Triangle” will be developed both for its mineral and tourism potential, creating wealth for Egyptians and those who have the foresight to invest in its future.

Global investors who act now have an unmatched opportunity to create a continuous cycle of mutual benefit. Investing in Egypt will help anchor the country’s peaceful progress and nurture a new generation of consumers that will attract more investment.

While the conference is a ring in a long chain of a sustainable and inclusive development process, its impact promises to be far more lasting. It will signal to the world that Egypt has never been more open to international investors, more ripe for opportunity and more ready to grow its economy for the benefit of all its citizens, the region and beyond.