On and off the beaten path

Huíla Province has plenty to offer visitors, from stunning natural parks and the legendary Serra da Leba mountain pass, to the colonial architecture of Lubango City 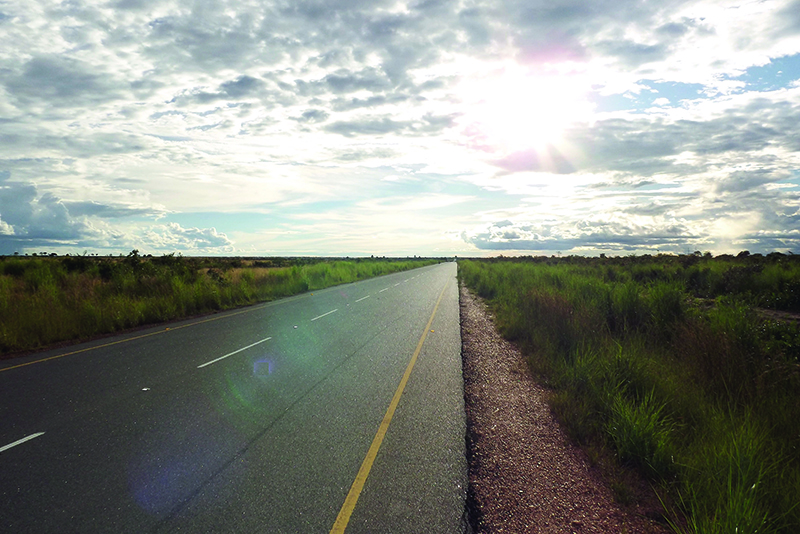 With improved access, leaders are eager to tap into the province’s tourism potential. The natural beauty of its rivers, parks and waterfalls make for star attractions, but tourism has been virtually non-existent and travel warnings regarding security have not been encouraging.

The civil war also had a catastrophic effect on the country’s wildlife. Thousands of animals used to roam the country’s national parks but over time they fell prey to landmines, ivory poachers and big game hunters.

Huíla hopes that will change with an investment of $1 million to initiate ecotourism in the Bicuar National Park, which covers an area more than 3,000 square miles. A plan to build 55 bungalows grouped to form six mini villages in different sections of the park will offer tourists a unique opportunity to experience observe the park’s diverse wildlife and flora.

The Bicuar National Park was initially established as a hunting reserve in 1938 and elevated to national park status in 1964.

“The province has huge tourism potential,” says Mr. Typinge, quickly rattling off a litany of scenic locations. “We have important sites such as Leba, Tunda Vala, Cristo Rei, Senhora do Monte, Waterfalls of Huíla, the Bicuashe National Park, that has seen the return of the animals during the war.

The Serra da Leba mountain pass is one of the picture postcard sites that is a must see for visitors. Located about 20 miles from the capital city of Lubango, Serra de Leba is famous for its altitude, beauty and sharply winding road to the summit. Its zigzag pattern resembles a serpent snaking up the mountain range.

Legend has it that the Serra da Leba pass is named after a Portuguese woman who designed and built the road, then died on the very day the project was finished. The legend may have been born due to its notoriety. The road despite its precipitous ascent offers little guard rail protection and has been the venue of many road fatalities; earning the nickname ‘the beautiful precipice’.

The road is difficult to navigate and especially dangerous in wet or dark weather, but this breathtaking mountain road built in the 1970s, spirals down from the ‘plano alto’ (high plateau) elevation of 6,000 feet to almost sea level in just over 6 miles; literally trans versing three or four different climate zones during any ascent or descent,

Huíla has plenty to offer visitors, in addition to parks and wildlife the city of Lubango has some beautiful cathedrals and historical structures. Among some of the offerings the Mission Church of Huíla built in 1880, the old Government House built in 1887, and the Caconda Fortress, built in 1682.

After decades of turmoil, Governor Typinge says he would like to show the world what Huíla, Angola embodies today.

“The internal conflict which we lived gave us a lot of experience in solving internal problems,” he said. “We have proved in practice that the best way to resolve internal conflicts is through peaceful means; adding synergies and promoting reconciliation because we believe we have much to convey to those countries that are experiencing similar situations.”