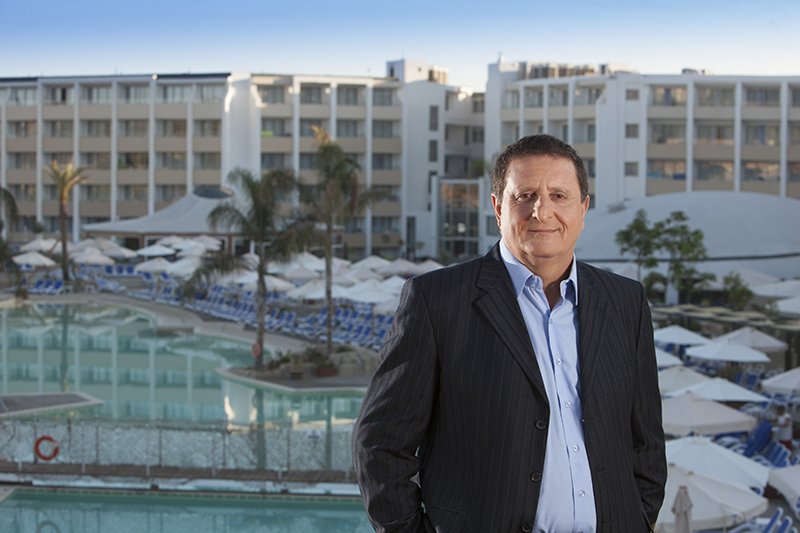 Malta has defied the global economic downturn partly thanks to its booming tourism industry, and the opening of the country’s first premium all-inclusive hotel, as well as the arrival of the Hard Rock Hotel franchise, suggests further growth is expected.

As one of the fastest growing economies in Europe and with a new administration in place, Malta has managed to double its GDP over the space of 12 months. Such prosperity has been in part driven by the €40 million investment in Db Seabank Hotel, opened to capitalise on the increasing number of flights that now arrive on the Mediterranean island from mainland Europe.

“Malta’s tourism industry has been expanding rapidly for a number of years and business has been improving year-on-year,” explains Silvio Debono, Group Chairman and Managing Director of Seabank Group.

The company has been matching that expansion and finished refurbishment on its second site, the San Antonio Hotel, in May. It has 500 rooms and 1,500 beds and there are now plans to launch a new hotel chain brand, labelled Db. At the heart of the success has been its flagship db Seabank Resort & Spa, which welcomes both business and leisure customers, with high levels of hospitality and five restaurants designed to cater to all needs.

It’s a far call for Mr Debono, who started off as a barman before working his way up to own two of the three biggest hotels in Malta. “When I was 16 years old I worked in one of the best restaurants in Malta,” he explains.

From there, the company’s CEO moved on to eventually running his own establishment, before he bought and renovated his own hotel from the floor up.

Seabank now employs around 200 people and its Seabank Resort has been ranked as the 17th top all-inclusive hotel in Europe. Challenges remain however, and Mr Debono is aware of the intense competition to maintain and improve the brand’s image.

He also plans to expand into new ventures, including the first-ever Hard Rock Hotel in Malta, with Mr Debono holding rights to the franchise for the country. Plans are also in the works to venture abroad, but his strategy over the coming years is to consolidate operations in Malta itself.

“We have plans to open five- and four-star hotels over the course of the next five to six years,” he says. “Malta has a boundless amount of potential. The year-on-year increase in tourist arrivals means that there is still room for growth, expansion and for more five star resorts and hotels.”