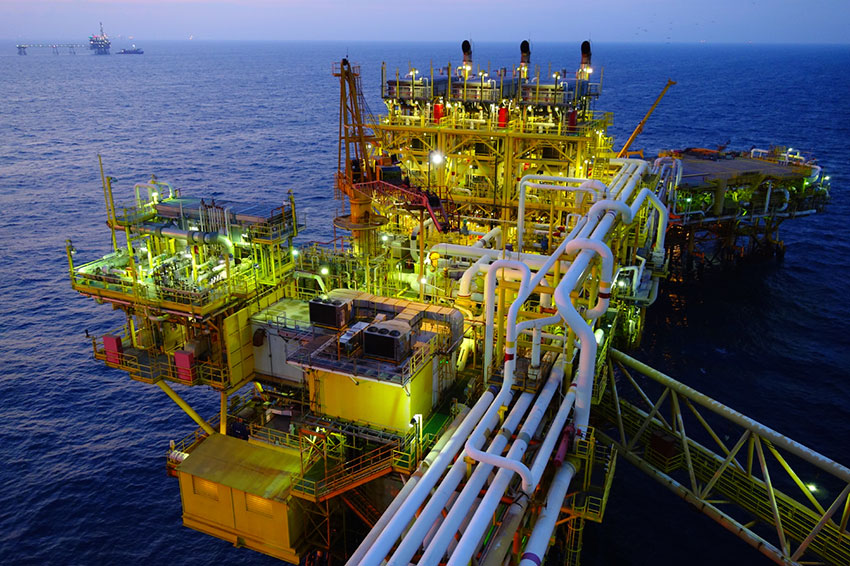 Instrumental in carrying out all aspects of the bidding process for Mexico’s oil and gas fields now being opened up to private and outside investment is the country’s Comisión Nacional de Hidrocarburos (National Hydrocarbons Commission, CNH) which has the technical autonomy to regulate and supervise the exploration and production of hydrocarbons. Created in 2008, the commission is comprised of five commissioners as its governing body, including current President Juan Carlos Zepeda Molina.

In 2013, as the Mexican government moved forcefully to overhaul the energy sector through ambitious reforms, constitutional amendments created a robust legal framework which provided regulatory authorities like the CNH to be fully independent from the organizations they regulated and the ability to operate with full transparency.

Mexican law empowers the CNH as the governing body in the exploration and production of hydrocarbons in Mexico, giving it a separate legal personality, technical and administrative autonomy, and fiscal self-sufficiency.

Regarding the bidding process for the development of Mexico’s onshore and offshore fields, the CNH is charged with:

Another government organization or agency involved in overseeing the petroleum and energy industries are the Secretary of Energy, or SENER, which formulates Mexican energy policy and establishes criteria and requirements for clean energy
SENER works hand-in-hand with the Energy Regulatory Commission, or CRE, which regulates the hydrocarbon and electricity sectors to ensure productive investment, healthy competition, and quality, safe and secure production and supply at competitive prices beneficial to users.