Article - December 18, 2013
Along with recent measures taken to improve the business environment, a number of economic forums in various European capitals over the past 12 months have been promoting investment opportunities in the country 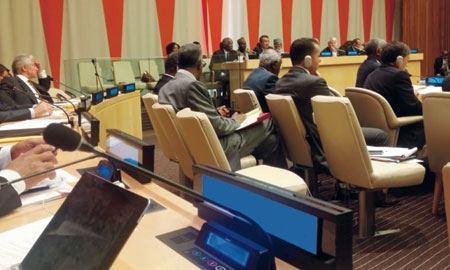 THE ‘SUDAN & EUROPE – PROSPECTS OF COOPERATION FOR REGIONAL PEACE AND DEVELOPMENT’ IN VIENNA, OCTOBER 2012
SHARE