Kuwait builds a stronger financial hub by moving away from a dependence on petroleum and investing in another important resource: its people. 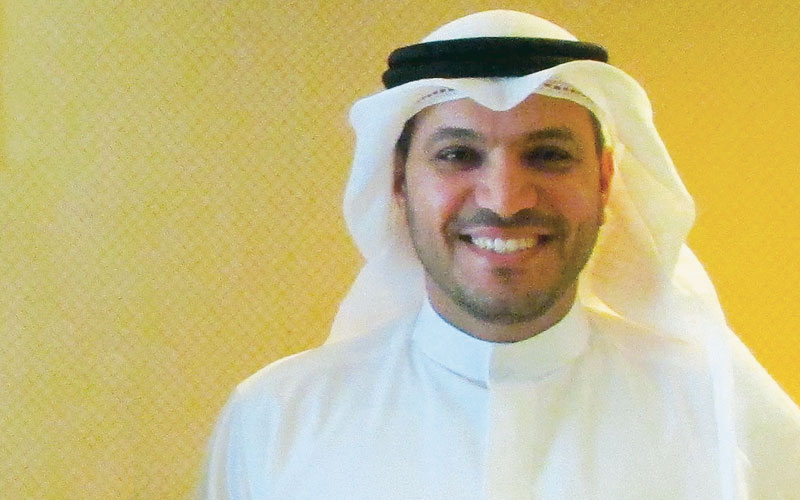 As befitting a nation that owes its early prosperity to seafarers and traders, charting new courses and mapping out new areas of opportunity is not a challenge the people of Kuwait shy away from. Preparation, foresight and timing are, however, of paramount importance in an undertaking as vast as that of realigning a petroleum-dependent economy into a more competitive and shock-resistant configuration. It is a goal that Wafa Ahmad Al-Qatami, a board member of the Kuwait Chamber of Commerce, believes is finally within reach.

“I think we are moving in the right direction,” says Mrs. Al-Qatami, “but there are a lot of steps that need to be taken before we can stop being dependent on oil as our primary source of income.”

In her view, the process will require enhanced legal guarantees for investors and operators and bring new opportunities for younger Kuwaitis to take charge of a revitalized private sector that will do most of the economy’s heavy lifting.

The way Mrs. Al-Qatami sees it, “any necessary decisions and plans for improving the business environment and advancing Kuwait towards its goal of becoming a financial hub must be shared with the private sector because they have the experience and are more efficient in dealing with obstacles,” she says.

She acknowledges that the country’s entrepreneurial class and foreign investors are still waiting for a full package of laws that offer protection and incentives for doing business in Kuwait. They have been making slow progress through the pipeline since the political crisis of 2011, but Mrs. Al-Qatami remains confident they will be implemented, citing the creation of an equity market authority and a law of corporations, as well as the establishment of the Kuwait Direct Investment Promotion Authority as some recent examples.

That confidence is supported by her firm belief in Kuwait’s greatest above-ground resource. “We are blessed that most of our population is well-educated and I believe it is important to put the right person in the right place,” she says. “We have many experienced individuals and could benefit from their experience by placing them in the right positions.”

Developing Kuwait as a regional trade and financial service hub is also a concern of Dr. Mohammad Y. Al-Hashel, Governor of the Central Bank of Kuwait, who has given a positive assessment of progress made during the 2010-2014 stage of the Kuwait Development Plan, aimed at laying the medium-term groundwork for a 21st century economy that relies a good deal more on participation by the private sector and a good deal less on oil.

Like Mrs. Al-Qatami, Dr. Al-Hashel backs creation of “a business-friendly investment-enhancing environment through major upgrades to the legislative structure, as well as redefining the role of the government and private sectors in economic development, including, among other formats, public private partnerships.”

He points out that the plan creates investment opportunities in the areas of infrastructure (including ports and airports), transport, healthcare and education – all of which make Kuwait, as he terms it, “a broad window for strategic investment prospects.”