Liberation of Kuwait: 25 years on

Having risen from the ashes to become a regional leader in democratic governance and a global leader in humanitarian assistance, Kuwait’s economic future is being defined by encouraging private sector growth and the empowerment of young entrepreneurs. 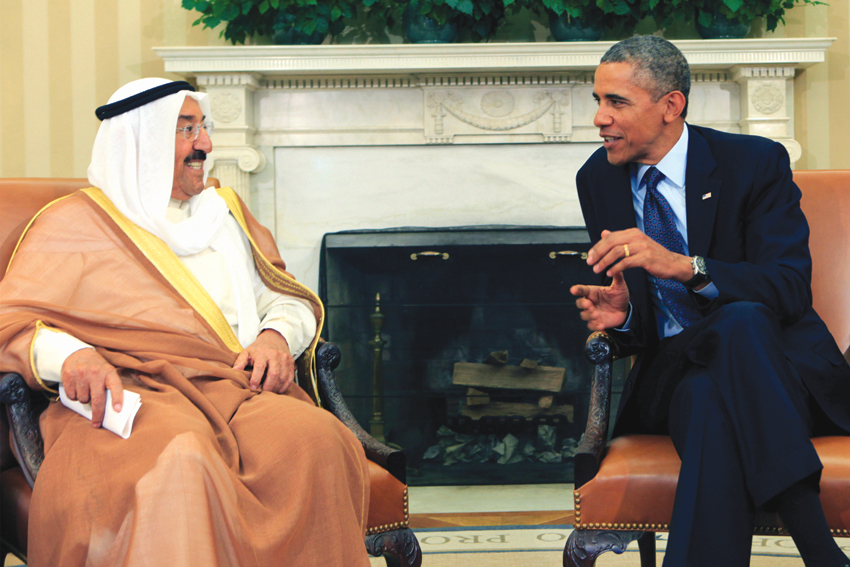 Kuwait is today known as one of the most stable, prosperous and democratic countries in the Middle East. However, just 25 years ago the situation was quite the opposite when the country found itself annexed by the region’s most brutal dictator.

On August 2nd 1990, Iraqi despot Saddam Hussein launched a devastating, surprise attack on neighboring Kuwait. Casualties and destruction on the Kuwaiti side were extensive, and no one was spared from personal tragedy, including the royal family. The subsequent six month occupation was characterized by large-scale looting, as well as the imprisonment, torture and murder of thousands of Kuwaitis. After intense diplomatic lobbying from the government in exile, international pressure was brought to bear against Saddam Hussein. Thus, the largest military coalition of allied nations in modern history was formed and military personnel from 34 countries, led by the US, counter-invaded. Saddam’s army was forced out of Kuwait on February 28th 1991, and rightful government was restored.

“Kuwait is one of our most important partners in the region. We appreciated (HH) the Amir’s wisdom in engaging with the government of Iraq, and helping to improve and create peaceful relations between Kuwait and Iraq.”

Retreating Iraqi forces destroyed national infrastructure inflicting such widespread physical, economic, ecological as well as psychological damage that it is astonishing that Kuwait was able to restore its pre-war level of development within several years. The government quickly resurrected its parliament and government institutions and did not suspend democracy despite the emergency situation facing the country. Together with the private sector, ministries and state agencies, Kuwaitis began the difficult, expensive and time consuming task of rebuilding the country.

25 years on, Kuwait is the epitome of peace and prosperity. Its people have worked to spread this across the world through donating billions to helping people in need. Following a commitment of $500 million dollars for assisting Syrian and Iraqi refugees, United Nations Secretary General, Ban Ki Moon, commended the nation’s commitment to humanitarian relief, declaring HH Amir, Sheikh Sabah Al-Ahmad, as a “humanitarian leader”. During this time, Kuwait’s ties with the US have become closer than ever.  These extend beyond a strong bilateral defense agreement to cooperation on economic and social issues, as well as knowledge exchange. In fact Kuwaitis are the most highly represented foreign students per capita in the US.

While Kuwaitis celebrate the 25th anniversary of their liberation, they also look forward. As a people they have learned never to take prosperity and security for granted. To this end Kuwaiti society is focusing on unlocking the potential of the next generation to ensure a sustainable future.