With the cessation of Pemex’s monopoly in the retail sector, its new competitors say it will lead to lower prices, higher quality service and better distribution 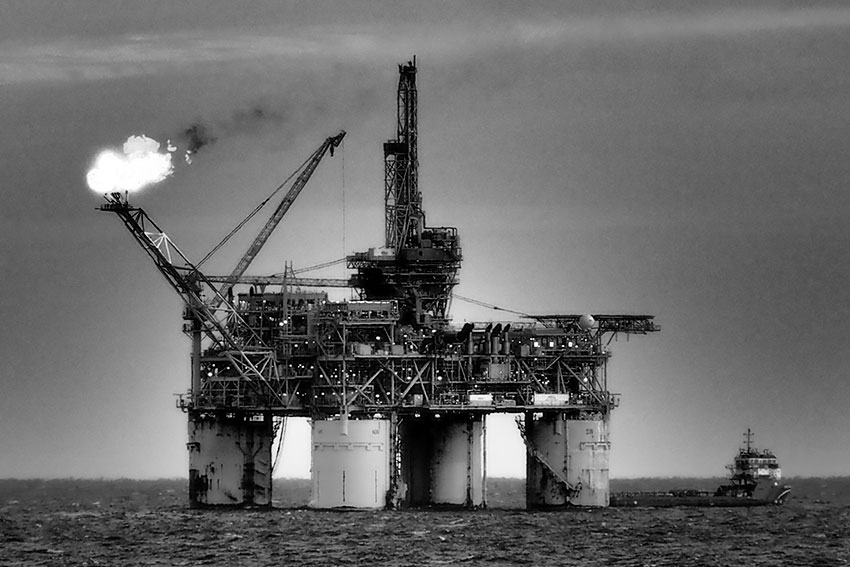 Mexican car owners can now for the first time in more than 75 years fill their tanks with gasoline and diesel which is not imported by the state oil company Pemex as part of the wide-ranging energy reforms instituted by President Enrique Peña Nieto.

“Effective April 1, 2016, any company will be able to import gasoline and diesel, which should be reflected in better prices,” the president said at an energy conference in the United States in February, bringing the liberalizing move forward by one year.

It will be, he said, “a decisive action that will trigger strong private investment and allow for intense competition in the fuel sector when prices are freed up completely in 2018.”

It was the latest step in the liberalization of the sector through Mr. Peña Nieto’s reforms. The announcement came after companies other than Pemex were permitted to open gas stations at the beginning of this year.

In March, Gulf Energy MX, composed of U.S. and Mexican partners, announced it would open its first service station in Mexico City, followed by four more around the country in June.

Pemex’s new competitors plan to open 100 franchised stations across Mexico by the end of the year, providing consumers with “lower fuel prices, higher quality of service, improved customer care and better distribution,” the company said.
According to sector watchers, oil companies from the United States and other countries such as Chevron, Texaco, Exxon Mobil, Valero, Puma and Trafigura are searching for Mexican partners to open new service stations which will be supplied by independent importers.

Other U.S. companies standing to benefit from the new rules are gasoline and diesel exporters.

Mexican economists and sector players have welcomed the move on imports, noting that the new supplies from abroad will make up for Pemex’s continuing decline in production and refining.

Gasoline and diesel imports were already on the rise, increasing last year by 15% over 2014 to 426 million barrels per day.  Mexico now imports more than half of its vehicle fuel requirements, the highest level for the past ten years.

With the new imports and more retail outlets, Mexican motorists will have a wider choice among the competing brands which should mean paying fewer pesos at the pump when government price controls on gasoline and diesel are scrapped in two years, the government argues.

Other benefits include another source of revenue for the government through taxation of the imports and the new businesses these create, and the introduction of higher octane gasolines that cause less wear and tear to engines and fewer polluting emissions.

Importers will be permitted to use Pemex’s terminals, pipelines and other infrastructure for “a fair price”, according to CEO José Antonio González Anaya, but some industry analysts question whether the state company will be so charitable if the competition begins to bite.

Another concern is whether Pemex’s existing supply system can handle such an increase, with the National Petroleum Markets Organization urging more investment in supply terminals and transport infrastructure such as pipelines.

“The 9,000 kilometers of fuel pipeline in the country which carry (the two Mexican gasoline grades) magna and premium as well as diesel means there could be shortages if it is used for imports,” one gasoline supply executive cautioned.

Indeed, Pemex’s refinery arm has warned that fuel pipelines in the north, center and southeast of the country are already at critical saturation levels, while fuel thefts are also on the rise.

In a bid to avoid future supply bottlenecks, oil industry leaders have urged the government to lure private capital into investing in fuel transport, storage and marketing, and to plan more carefully pipeline allotments for both Pemex and private operators.

According to a government study, gasoline consumption in Mexico is expected to rise by almost 50% by 2029, alarming environmentalists who argue that instead of promoting fossil fuels, the government should be taking steps towards reducing dependence on petroleum.