Legends on the shores of Lake Titicaca

A sacred place for the Incas with both natural and artificial islands, Puno is a legend, where the multicolour festivals meet the quechua and Aymara past for an unique experience 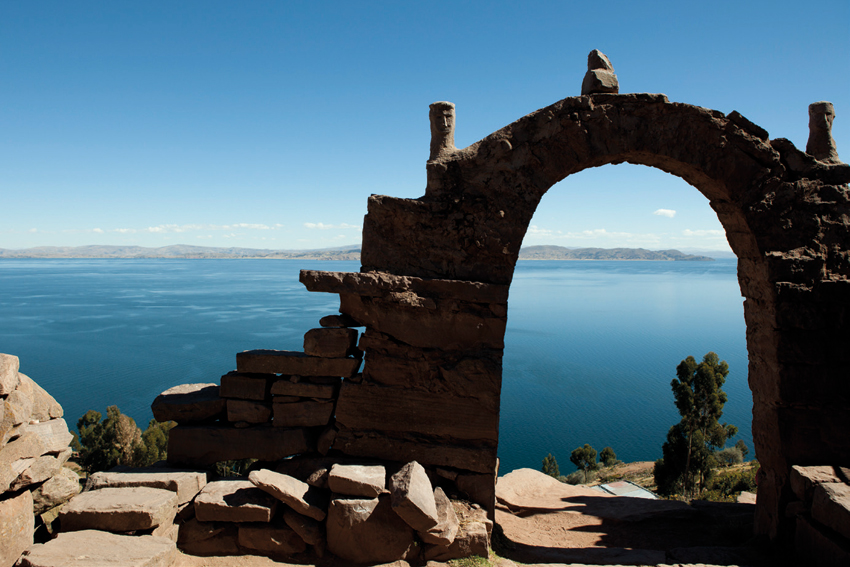 Also situated in the south of Peru and not far from Arequipa to the east, the Lake Titicaca, which is crossed by the border between Peru and Bolivia, is legendary. Not only because most of us have heard about or seen in documentaries, this gigantic lake, the largest in South America, and the strange floating villages built by the locals with knitted reeds, but also because according to old Andean legends, it is the birthplace of the sun. And according to another legend, Manco Capác (“the royal founder” in Quechua), emerged from the lake before going out and founding the Inca empire.

A prime tourist attraction is of course the 64 floating islands or villages of the lake, which are home to the Uros people who were believed a long time ago, according to yet another legend, to be immune to the cold because they had black blood. But there are many other things to do around here, notably visiting the charming town of Puno, which has the reputation of being the folkloric capital of Peru.