Governors, ministers, high-ranking officials, and international experts will be joining the Mexico WindPower Exhibition and Congress on February 24-25, 2016, at the Centro Banamex Convention and Exhibition Center in Mexico City. 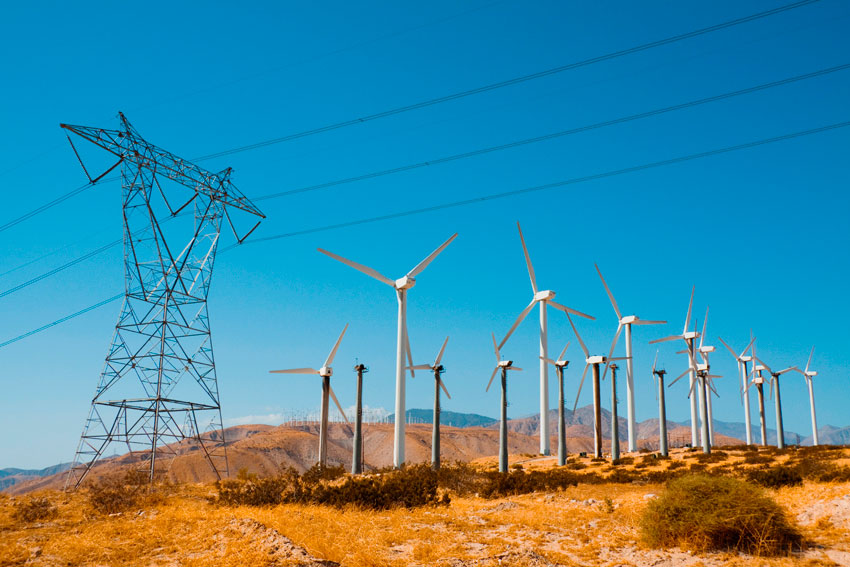 Top-level speakers will address the present and future of the wind energy sector, its regulations, markets and technological trends, among other topics, at the upcoming international 2016 Mexico WindPower Exhibition and Congress, which is now the most important event of its type in the entire country.

The first panel, devoted to the future of the wind energy sector in Mexico and indeed the world, will include the Ministers of Energy and of the Environment & Natural Resources, Pedro Joaquin Coldwell and Rafael Pacchiano, respectively. In addition, Enrique Ochoa Reza, Director General of the Federal Commission of Electricity, and Alejandra Palacios Prieto, Director General of the Federal Commission for Economic Competence, will also be taking part.

Relevant subjects, such as the situation of wind energy in Mexico, the benefits of the energy reform for the environmental sector, the Federal Commission of Electricity, wind energy, and market dominance are just a few of the topics to be addressed.

The panel will also feature Steve Sawyer, Secretary General of Global Wind Energy Council, and Tom Kiernan, Chief Executive Officer of the American Wind Energy Association, who will discuss the situation and international experience from the global wind energy sector.

Jaime Rodriguez Calderon and Egidio Torre Cantu, Governors of the states of Nuevo Leon and Tamaulipas, respectively; Eduardo Meraz Ateca, Director General of the Energy Control National Center; Fernando Schaich, Chair of the Wind Energy Association of Uruguay; Leonardo Beltran Rodriguez, Undersecretary for Energy Planning and Transition at the Ministry of Energy; Martha Garcia Rivas Palmeros, Undersecretary for Environmental Protection Management at Semarnat; and Rolando Ocampo Alcantara, Vice-Chair of Geographic Information and Environment at the National Institute of Geography and Statistics, have been designated among the event’s keynote speakers.

For the full list of participants and conferences, please visit: www.mexicowindpower.com.mx