Article - February 20, 2013
AG&P Chairman Joseph Sigelman has built and transformed start-ups in Latin America and India into large corporations, creating thousands of jobs. In 2010, he turned his attention to the Philippines – one of the fastest growing emerging economies in Southeast Asia. 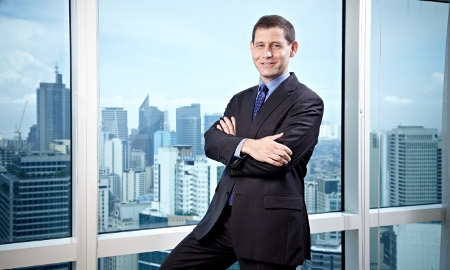