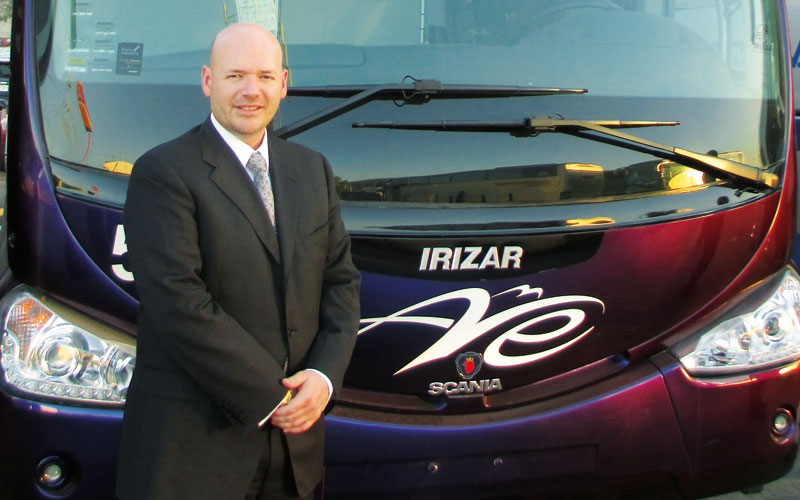 Based in Monterrey, in the northern State of Nuevo León, Grupo Senda is one of the leading bus companies in Mexico, a country where the overwhelming majority of people travel by road and public transport rather than by other means such as plane or private cars.

Senda offers more than 250 routes and more than 1,000 destinations in 10 Mexican states, mainly in the north and centre, as well as across the southern United States, in Alabama, Texas, Mississippi, Arkansas, Missouri, Illinois, Louisiana, Georgia, Tennessee and South and North Carolina.

The company has a fleet of 750 modern buses for long-distance routes, and also provides intra-city services for the transport of personnel and students to industrial and educational facilities, with a fleet of more than 1,600 buses. Senda has about 7,000 employees.

Director General of Grupo Senda, José Manuel Contreras, welcomes the recent announcement by President Enrique Peña Nieto of a major infrastructure investment plan. “The outlook is very positive for our group and we are very upbeat about the latest developments in Mexico,” he says. “It’s a good moment for our country, and we attract a lot of interest from investors.”

Grupo Senda has three lines of business. “The most important is the transport of passengers across the country, with about 20 million passengers per year,” explains Mr Contreras. “The second segment is the transport of personnel and students for companies, schools and universities. It represents about 25 per cent of our business. The third and smallest segment is a package delivery service.”

Mr Contreras adds that the transport segment has been hit by “the perception of insecurity shared by many people, especially in northern states”. “We have fewer passengers because people feel that travelling by road is not as safe as it used to be, particularly in the north. This is a problem that cannot be solved quickly because it has to do with people’s perceptions. However, this situation has led us to concentrate our service on the most viable routes, and this segment is now much more profitable than in the past.”

Mr Contreras emphasises that the second line of business, the transport of personnel, is increasing significantly. “We had five cities just a few years ago, and we are now about to inaugurate the seventh one. This segment has had double-digit growth in the past three years because we have strategic partnerships with a number of companies that are themselves doing very well. They are recruiting staff, which means more business for us. Some of our clients in Nuevo León, Saltillo, or San Luis Potosí are opening new plants in Aguascalientes, Querétaro, Ciudad Juárez and Ciudad Victoria, and are asking us to extend our service there.”

Grupo Senda has made important investments in the past few years to acquire vehicles and improve its operating system. “We have invested in strong systems in the last three years,” comments Mr Contreras. “For instance, we have invested more than £1.2 million in logistics. We have also bought a system that enables us to automatically allocate the best vehicle according to the specificities of each client.”

Mr Contreras adds that Grupo Senda has spent about £22.3 million in 2013 in the acquisition of new vehicles, out of which 90 are for “federal transport” and “about 130-140 for personnel transport”. Furthermore, Senda has invested an additional £1.2 million in new technologies.

“As regards the feeling of insecurity, we are studying the deployment of CCTV cameras on board,” explains Mr Contreras. “We also monitor our personnel transport vehicles with GPS systems. And for school buses, the tracking systems alert our central command post when a bus doesn’t follow the route.”

Asked about Senda’s development plans, Mr Contreras says that extending routes to the US is one of the priorities. “There is a growing need for travel within the US among the Latin American community. We are contemplating extending routes from Mexico towards Chicago and Atlanta, for example. This could be our next niche: the Latin American public in the US, for example people who want to go from Dallas to Laredo without going through Mexico City.”

If you are planning a trip to Mexico and want to discover the country on the ground, first-hand, rather than through the inflight magazine of a domestic airline, Mr Contreras has a very simple message: “Travelling by bus has nothing to do with what you see in films. You will not board a bus full of chickens, big sombreros and without air conditioning. You will actually have a service that’s better than in any airline’s first class. Our buses have only between 21 and 24 seats, and they’re much bigger and more comfortable than in any plane. There’s internet connection, two bathrooms and we serve a lunch box.”

Actually, MAXIRent is in the process of enhancing its offer for tourists, thus developing a new line of business for this company that caters mainly to SMEs and large corporations with a fleet of cargo and passenger vehicles of varying sizes. “In 2006, we had a fleet of 70 vehicles, and now we have 540. In only six years, we have grown by almost 800 per cent,” says Mr Gracia.

“Even though we have not yet fully developed the tourist segment, we offer easy solutions. You don’t even need a credit card to rent a car,” he continues. “Our slogan is ‘Rent what you need, when you need it’. People chose us because of our flexibility and convenience. We offer tailor-made solutions. Yet we are also a large, solid company, which means all our vehicles are in perfect condition, perfectly serviced and of course insured.” 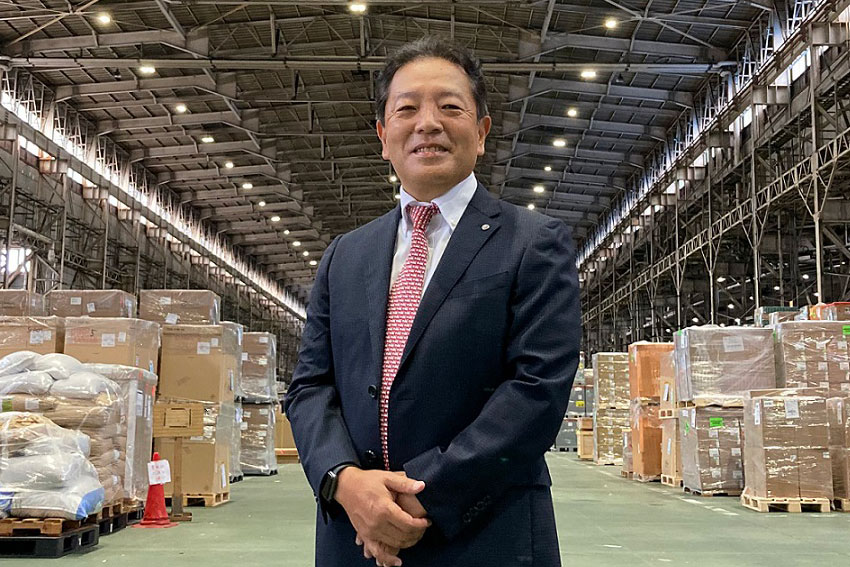 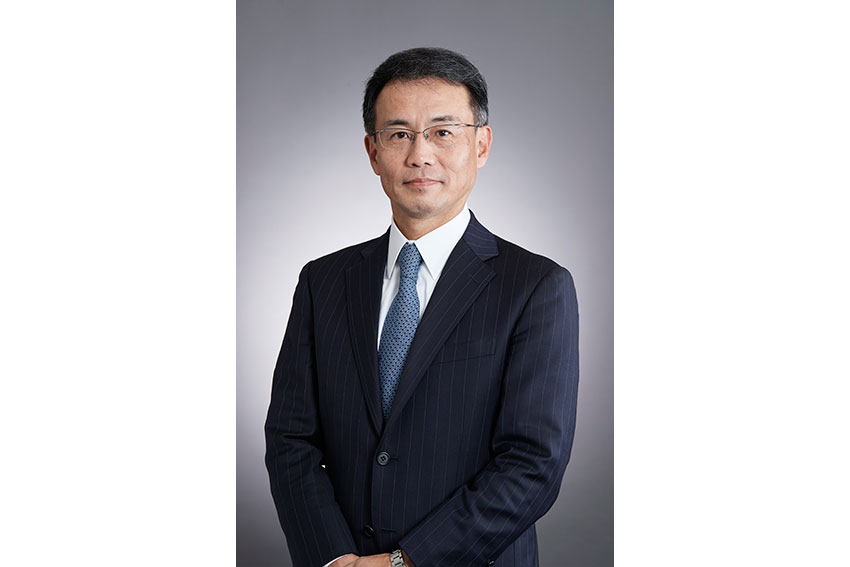