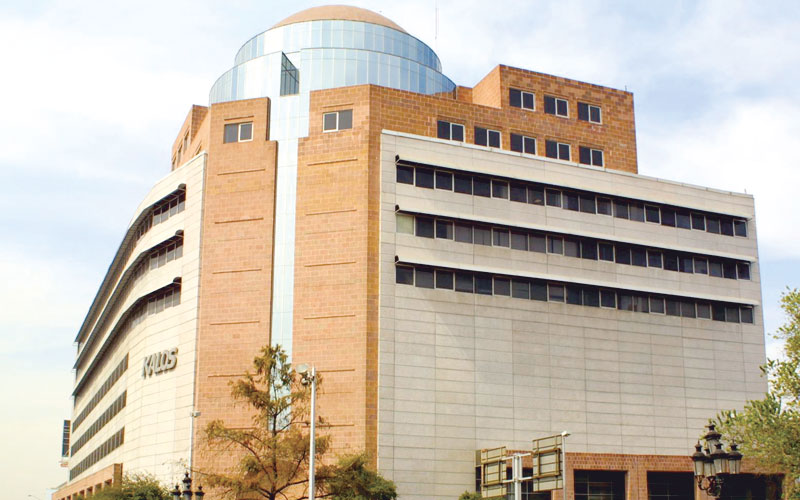 Anyone who lives and works in Mexico can easily understand why President Enrique Peña Nieto has repeatedly announced that developing infrastructure would be one of his top priorities ever since he took office, in December 2012.

Echoing views largely shared among the business community in Mexico, Francisco Ibáñez, a consultant for PricewaterhouseCoopers, says in a 2013 report  that, “In many ways, this is a modern and sophisticated society. But Mexico is not yet a fully modern country when it comes to basic infrastructure. We don’t have enough water-treatment plants, good schools, airports or hospitals. We need thousands of kilometres of new roads. Traffic-clogged cities need more high-speed transport systems, which will enhance productivity and reduce pollution. Electricity supply must become more reliable and cost-efficient. And ports must be rebuilt and modernised to handle an ongoing boom in international trade.”

President Peña Nieto found a country that, according to the World Economic Forum’s Global Competitiveness Report 2014-2015, ranks 69 out of 148 for the quality of its overall infrastructure. This country of more than 123 million people that is the world’s 14th largest economy is less equipped in infrastructure than Thailand, Rwanda and Kazakhstan. The quality of Mexico’s roads ranked 52nd, railroad infrastructure ranked 64th, ports ranked 62nd, and electricity supply ranked 80th. As for the proportion of the population with mobile phone subscriptions, it ranked 111th.

The government is well aware that improving infrastructures is key to develop the economy and harness all the potential of this vast country, where about 45 per cent of the population still lives in poverty. In July 2013, Mr Peña Nieto announced a programme to invest 4 trillion pesos (£184 billion) in infrastructure over six years.

“With better infrastructure, more investment and transformational reforms, our nation will be able to grow at its full potential,” he said. Then in April this year, the President announced a second, more ambitious infrastructure plan, with public and private investment in infrastructure set to reach some £3.55 trillion over the next five years in an effort to raise the country’s economic growth capacity.

This 2014-2018 national infrastructure plan, one of the largest investment programmes ever initiated in Latin America, includes 743 projects in areas such as energy, communications and transport. The amount is a marked increase over the budget outlined by the government a year ago, with the addition of projects in housing and urban development, health and tourism.

The energy sector is expected to take the largest share of the investment, with 3.9 trillion pesos over the next five years, as the state-run oil and electricity sectors are open to private investment and competition for the first time in decades. Investment in communications and transport, including highways, railways, ports and broadband networks, is expected to exceed 1.3 trillion pesos.

Finance Minister Luis Videgaray Caso said that six of every 10 pesos of the overall investment would come from federal and state budgets, and the rest from the private sector. He estimated the infrastructure plan would add between 1.8 and 2 percentage points to Mexico’s growth rates by 2018.

“It won’t be long before international tenders are opened so as to finish building the infrastructure Mexico needs,” highlights José Maiz García, Director General of Constructora Maiz Mier.

His is a company that has joined a growing consortium of firms, headed by Grupo ICA and Mexican billionaire businessman Carlos Slim’s Grupo Carso, to bid for contracts at one of the most talked-about projects of recent years: the construction of a new, six-runway international airport for Mexico City. With a budget of about 122 billion pesos, the new airport, which was announced in September this year, will have four times the capacity of the capital’s existing terminal, the Benito Juárez International Airport. British architect Sir Norman Foster along with Fernando Romero, the son-in-law of Carlos Slim, were awarded the contract to design the 555,000 square metre airport, which will rank among the largest in the world.

Based in Monterrey, capital of the northern State of Nuevo León, Maiz Mier was founded in 1938 by the late José Maiz Mier, father of Director General José Maiz García. “My father, who was a visionary and an innovator, used to say that, ‘There is no project so small that we wouldn’t want to do it, and no project so big that we could not do it.’”

Mr Maiz García explains that one of the benefits of bidding through a consortium is that it gives access to financing. “The best way to work on large-scale projects is through public-private partnerships,” he says.

“We are too small to gain access to financing on such a scale. Also, as a Mexican company, financing is more expensive for us than for American or European companies. But we put forward the know-how that we acquired in certain types of construction. Our history, our commitment and the number of years we have been in this profession all add up to inspire trust.”

Maiz Mier is one of Mexico’s leading construction companies, in particular in its home state of Nuevo León, where it built landmarks such as the Faro del Comercio, the baseball stadium of Monterrey and the Lanzado bridge, the first railway bridge of Latin America. Whilst Maiz Mier’s management is passionate about sports, baseball in particular, the firm also lends its talents to other social dimensions.

“This is a socially responsible company in every sense of the word,” explains Mr Maiz García. “Not only in sports and baseball – we’re also involved in numerous social projects such as education and health. It’s something we’ve always been attracted to and enjoyed.”