The same dream over the same sea

Article - March 12, 2013
Business and cultural ties between the U.S. and the D.R. have only grown stronger in the past 20 years 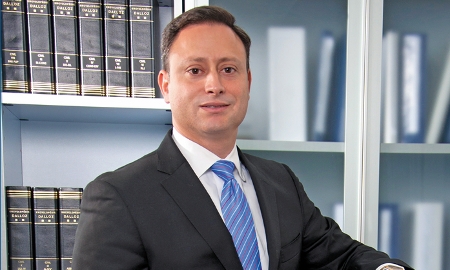 The United States’ relations with the Dominican Republic have largely been positive since the Caribbean nation won its independence from Spain in the 1880s, yet it has really been in the past two decades that ties, hand in hand with the D.R.’s democracy and economy, have flourished.
As the largest economy in the Caribbean today, the Dominican Republic is an important market for U.S. exports. And thanks to the CAFTA-DR – a free trade agreement among five Central American states, the D.R., and the U.S. that went into effect in 2007 – bilateral trade is showing strong and stable growth. In 2012, it surpassed $11.4 billion.
From the U.S. the Dominican Republic imports a good deal of optical and medical instruments, jewelry and gold, agricultural products and tobacco, machinery, and knit apparel. U.S. investments in the country are heavily focused on the manufacturing sector – namely in apparel, shoes and light electronics – and in the energy sector.
President Medina sent his congratulations to President Obama upon the latter’s reelection, saying: “I trust our relations will continue strong for many years to come and that bilateral trade will grow increasingly more solid in benefit of both our nations’ economies.”
The social and cultural ties between the two nations are not to be overlooked either. Living in the U.S. are 1.4 million people of Dominican descent, something that directly affects trade, as Jean Alain Fernández of CEI-RD points out: “The diaspora demands more ‘sentimental products’ to be imported into the U.S.”