Japan in the midst of a historic tourism boom

Owing to a weak yen and an ease on visa restrictions, Japan is currently breaking visitor arrivals records
every month – a trend that looks set to continue in the build up to the Tokyo 2020 Olympics 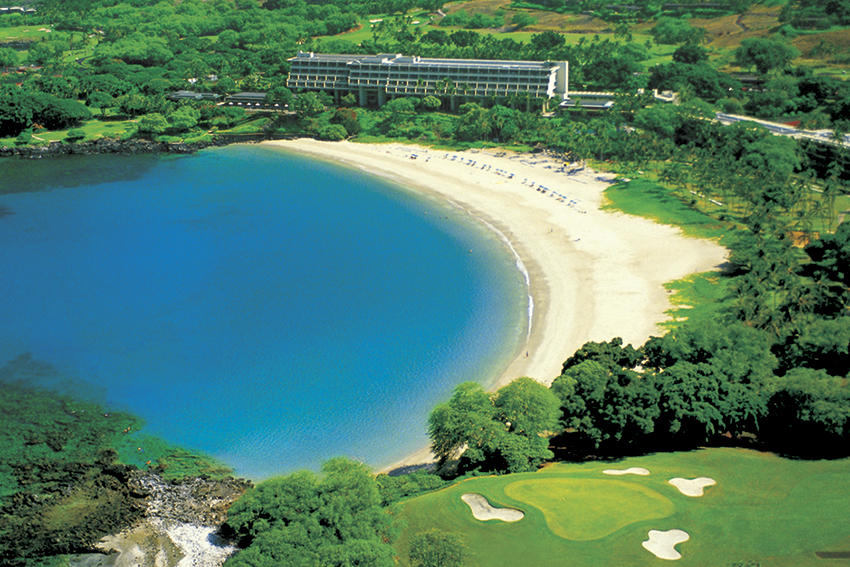 By the time the Olympic Games arrive in Japan in 2020, the Japanese government already expects to have sprinted way over the finish line in its race to achieve its ambitious target of 20 million tourists.

Indeed tourism in Japan is currently in the midst of a historic boom. The number of foreign arrivals last year reached 19.73 million compared with just two thirds of that number in 2014, and is nearly four times the 5.21 million who visited in 2003 when the government’s “Visit Japan” campaign began. The Ministry of Tourism also announced in January that these visitors spent an estimated 3.48 trillion yen ($30 billion) in 2015, making a giant 71.5% leap from the 2.03 trillion yen recorded in 2014, itself the previous high.

This trend in tourism growth has rocketed ever since 2012, notable for being the time around when Prime Minister Shinzo Abe and his Abenomics strategy came to office. Yes, Abenomics – many say – is the prevailing reason for this phenomenal spike in tourism.  But just how is it that an economic policy can be responsible for attracting droves of tourists from all around the world, you may ask?

For starters, Abenomics’ quantitative easing scheme has dramatically weakened the yen. In turn, this has made Japan markedly less expensive for international visitors, and hence goes a long way to explaining why a growing number of people are choosing to vacation in the country now, especially considering Japan’s reputation for being slightly on the expensive side.

There are a number of other government initiatives too that have helped pump life into the tourism industry, says Takashi Goto, CEO and President of transport, hotel and real estate conglomerate Seibu Holdings. “Since the beginning of the Abe administration, there has been drastic easing regarding visas to Asian visitors, including China. The airline sector as well has been speeding up and implementing policies such as increasing the flights going through Haneda International Airport.”

The chief of Seibu Holdings – which like many of the companies involved in Japan’s tourism sector is undergoing unprecedented expansion – adds that he believes tourism has been the sector to have benefited most from Abenomics. “I feel that the most successful policies are tourism policies. At the moment, Japan is set up to become a tourism-oriented nation, and the whole country is aiming to achieve this goal.”

He continues: “[Japan’s] paradigm shift consists of several factors, the first being the speedy advance of an aging society, the second is the increase in inbound tourism, which is something never seen before. In this environment, Seibu Group needs to tackle innovation in a speedy manner.”

For Seibu Group, such innovation means new projects like senior support programs in their hotel segment to accommodate simultaneously for Japan’s ageing population and domestic tourism, which like international arrivals is also on an upward curve.  Other Japanese companies likewise eager to take advantage of the rapidly inflating tourism market are taking innovation to a whole different level .

Take H.I.S. for instance, Japan’s largest listed tourism operator. Concerned about the steadily rising costs of hotel accommodation in the country, last year the company opened the world’s first fully functional hotel to be operated by robots.  “In order to combat the problem (of rising costs) we developed a robot hotel, keeping prices down while also providing the best services,” explains Hideo Sawada, Chairman of H.I.S.

The Henn na – or aptly named The Weird Hotel in English – is indeed “manned” almost completely by robots, from check-in facial recognition to nifty machines that carry luggage, saving not only the company huge amounts on labor overheads but also offering customers massive savings too. Rooms at The Henn na, for example, start at $80, a bargain for Japan, where a stay in one of the nicer hotels can easily cost twice or three times that much.

As Mr. Sawada stresses, this proves that the robot hotel is not a gimmick but a serious effort to use technology and achieve efficiency. Indeed it is such innovativeness that many of Japan’s tourism stakeholders believe can finally propel the country towards becoming a leader in the sector.

According to Mr. Sawada, considering the great allure that Japan offers tourists, such as its distinct culture, cuisine and natural beauty, the Asian nation has always had the potential to become a destination to rival the giants of world tourism, but “hasn’t been very good at communicating that to the world.”

Under the Abe administration, however, this is gradually beginning to change.  While Abenomics and other government policies are being put in place to see the tourism industry thrive, high profile international events like the Olympics in 2020, and the G7 meeting later this year are giving the country the perfect platform to portray an image of a new Japan – one that is more open than ever before.

As Japan actively reorients its economy to adopt a more globalized outlook, tourism, says Mr. Goto, is key.  “It’s very important for us to communicate that Japan is open to the world, and the tourism sector is a fantastic way of doing this.”