The Ugandan economy has been enjoying steady growth over the past decade, but to sustain such expansion means considerable investment in the country’s infrastructure. 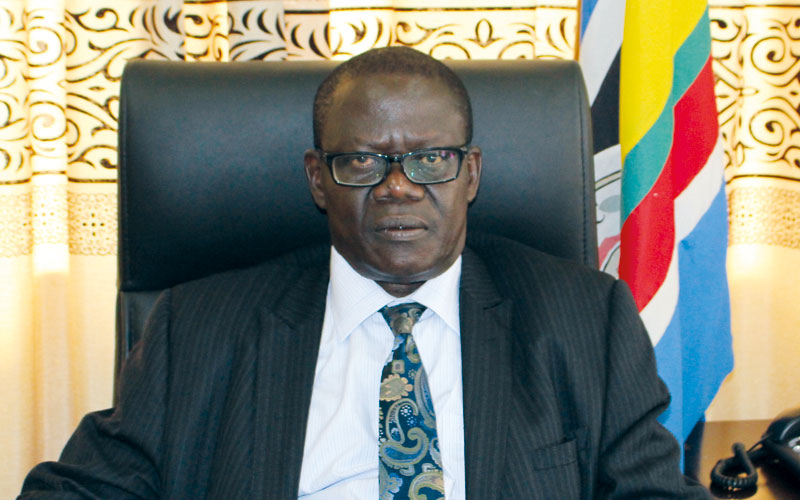 Few sectors are as fundamental to continued growth as that of transport and unsurprisingly it has become a key aspect for the East African nation’s development strategy.

While much has been made of Uganda’s natural resources, ensuring reserves can be efficiently tapped relies on getting equipment and people into what are often hard-to-reach locations. Alongside that are plans to create better links between major cities, meaning opportunities abound for foreign investment.

“We are discussing some roads in the Albertine area, where we have oil and gas but we haven’t yet concretised funding, though we are trying,” explains James Byandaala, Minister of Works and Transport.

“We are also going to discuss transportation in Kampala, like the rapid bus system. We have done the feasibility study and detailed engineering design and now we are getting to the stage of implementation, and need somebody to invest.”

Such a project is typical of the ambitious plans for Uganda, with the 20km stretch designed to deal with the country’s growing urban centres and eventually provide a link to the international airport in Entebbe.

Mr Byandaala is also planning PPP schemes, including three toll roads, improved energy networks and the potential of investments into the country’s railway infrastructure, a joint project with Kenya, Rwanda and South Sudan that will cost an estimated $6 billion.

Chinese firms have already been brought in to provide feasibility studies and a social, economic and environmental assessment over the proposed expansion of Entebbe International Airport, and a new airport is planned for the Albertine area.

Such projects will require substantial state aid but also foreign investment, and Mr Byandaala is confident that The Global African Investment Summit in London on October 20-21 will provide investors with the information required to make sound judgments on the opportunities available.

“Uganda is very stable,” says Mr Byandaala, “and we are soon going to start our oil production, which will have a huge impact on the national treasury. The investments we are going to go through will increase job possibilities.”

He believes further growth in areas such as tourism could benefit from better transport links, while manufacturing sectors could also grow. Tax reforms have already been passed to enable the quicker passage of goods – another plan designed to provide further opportunities to both local businessmen and global investors.