With the government’s plan to increase visitor numbers and expenditure in the tourism sector, Sunrise Resorts & Cruises has been a driving force in tourism development and diversification, and now operates 13 of the best hotels in Egypt and eight luxurious Nile cruises 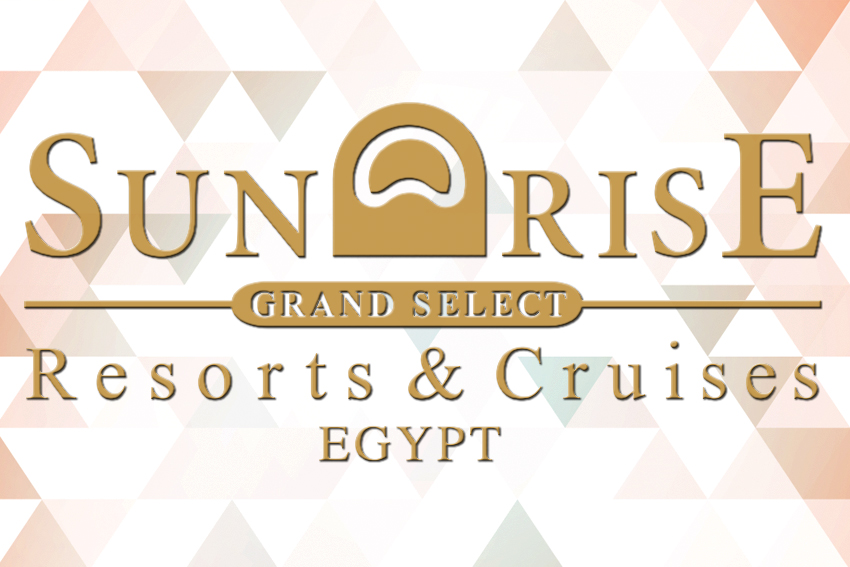 Testament to the resilience of Egypt’s tourism sector, operators who stayed the course in recent years have continued to expand and share an undisputable optimism about the future of the industry in the years ahead.

One such stalwart that has remained an uncompromising bastion of quality and choice for tourists throughout the turbulence is Sunrise Resorts & Cruises. Part of the Blue Sky Travel Group, the company has received numerous awards every year since 2013 for the quality and excellence of its hotels, resorts and services, including each year winning the Tripadvisor Certificate of Excellence Award, booking.com’s Best Guest Review Award, and Top 100 accolades from tophotels.ru.

Last year, Sunrise opened two new hotels in Sharm El-Sheikh, which were actually constructed during the revolution, and it currently has three more high-end hotels under construction. It is planning to take its mix of regular and all-inclusive resorts to Marsa Alam and is working on its first foray into the real estate business with a major project in Sokhna. Furthermore, it was the first company to introduce the ‘adults only’ concept in luxury hotels in Egypt, highlighting Sunrise’s focus on diversity, quality and choice in its offer, with environmental protection considered throughout.

“The company’s hotels span the gamut of the tourism sector, from family fun holidays to exclusive adult-only resorts to opulent all-inclusive experiences. Their suitability as quality venues for world-class business events in idyllic settings was amply demonstrated in March when VIP guests such as the Iraqi Minister of Foreign Affairs and his whole delegation, as well as the Egyptian Minister of Transport, stayed at Sunrise hotels during the Egypt Economic Development Conference in Sharm El-Sheikh,” says Ramy Darwish, Regional Director of Sales & Marketing.

Luxury is the byword for Sunrise’s Grand Select range of hotels in Hurghada, Sharm el-Sheikh and Aswan. The company also manages Sentido Hotels and Resorts in Egypt and the UAE.

In addition to its hotels and resorts, the group has eight luxurious Nile cruise ships to its credit. It is adding further diversity to its varied portfolio by being part of the aquapark boom currently gaining momentum. 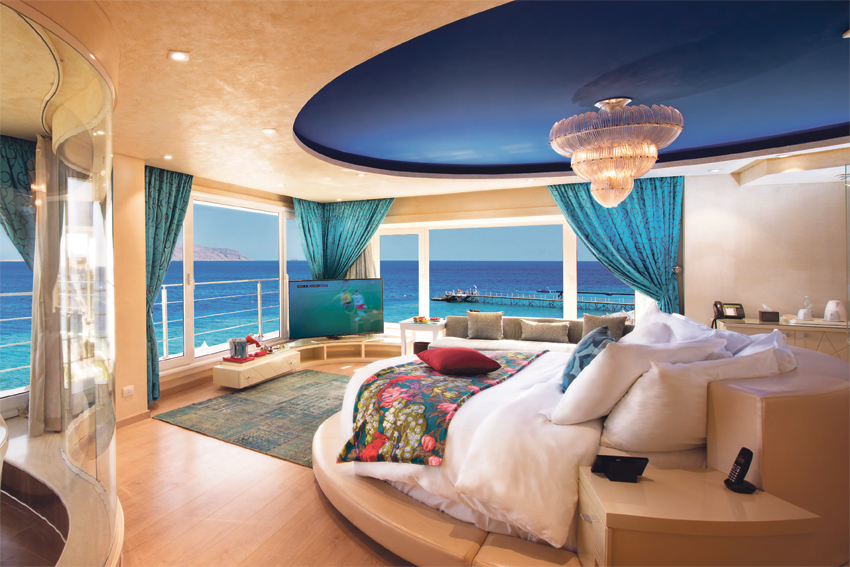 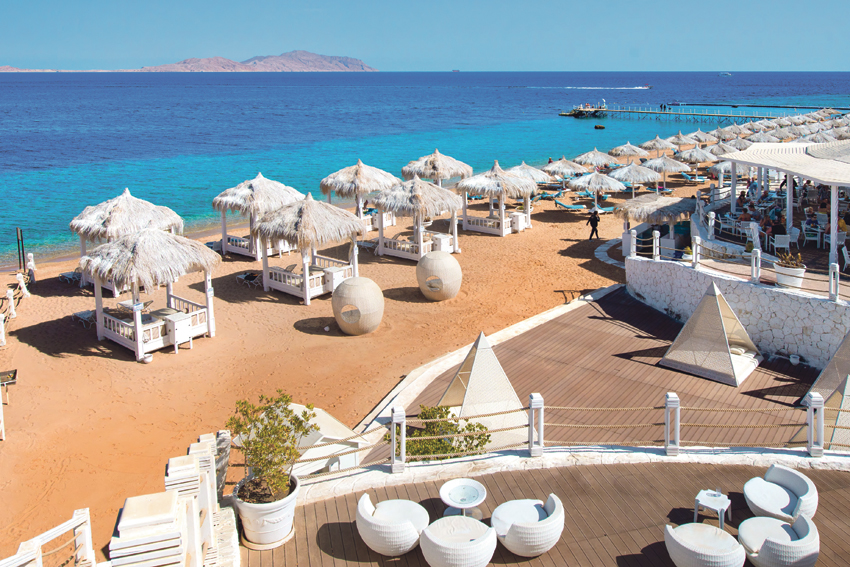 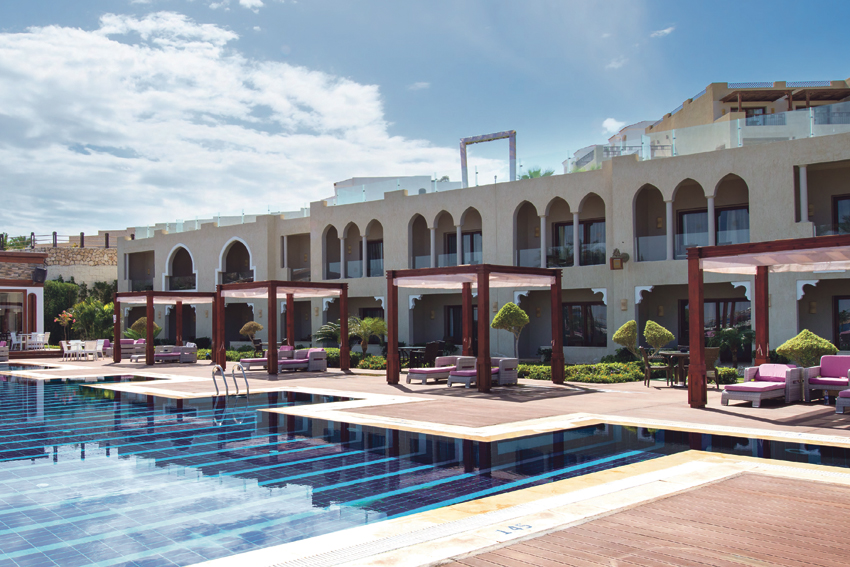 Open to local and international collaborations as it expands, Sunrise Resorts & Cruises is the exclusive partner for the Thomas Cook Group in Egypt and the two companies are working on attracting more tourists from Europe, particularly from key markets in the UK, Germany, Belgium and Holland. Its other major client is one of the largest Russian tourism companies in Egypt. The company says it is also looking to increase arrivals coming from Eastern Europe, targeting markets in Poland, Latvia and Lithuania in particular.

Egypt is aiming to attract 12 million visitors this year, up from 10 million last year, and has 20 million in its sights by 2020. Operators such as Sunrise see these targets with reach with investment. “Egypt is still a very high return kind of investment. For example, during the revolution times, the return of investment of Egypt was higher than in Spain, even with the whole crisis,” says founder and Chairman of Sunrise Resorts & Cruises, Hossam Gouda El Shaer. “The GOP (gross operation profit) of hotels in Egypt before the crisis was 55 per cent and it is now 35 per cent, while the GOP in Spain is 28 per cent. Hence, hotel investment in Egypt is still very attractive.

“Tourism in Egypt is very secure. History proves this is a solid industry. We are always growing, even with the attacks, which also happened in Turkey and Spain. It will always grow in Egypt and I have confidence in this because we have the weather, culture, the Mediterranean and Red Seas, and business all year round.”