Investing in Iran: a trillion-dollar opportunity

Iran’s pro-active approach to economic and political diplomacy is changing global opinions toward the republic, with exchange visits between Iranian and foreign officials and inkings of memorandums of understanding increasingly common news.

The historic signing of its Joint Comprehensive Plan of Action (JCPOA) nuclear agreement with five permanent members of the UN Security Council – France, Britain, China, Russia and the US – plus Germany on July 14, 2015, following two and a half years of intensive diplomatic negotiations, raised hopes for increased peace and trade with the country, and demonstrated the power of diplomacy at its best.

The actual implementation of the JCPOA on January 16, 2016, lifted crippling international sanctions against Iran in exchange for agreed limitations placed on its nuclear activities, and saw it reenter a global economy keen for trade and economic collaborations.

Following the success of the JCPOA, “the world has the opportunity to have a fresh look at Iran,” says the Iranian President’s Chief of Staff, Dr Mohammad Nahavandian. “A window of opportunity has been opened for both sides, and the immediate benefit of this clearer picture of the real Iran will be an economic opportunity for both sides, peace and security in the region, and international cooperation.”

He adds, “It is a reaffirmation of what Iran has been saying from the onset. Iran is not after nuclear weaponry, but wants to keep up with its rights to nuclear technology—peaceful nuclear technology. And that is the summary of the JCPOA.”

Iranian diplomats, businesses and political figures are now going all out to reestablish Iran on the world stage and quash years of ‘Iranophobia’ by strengthening its international connections.

A study carried out by global consultancy firm McKinsey has predicted a $1 trillion increase in Iran’s output over the next 20 years, translating into a 1% growth for the world economy. The head of the consultancy firm’s German operations Cornelius Baur points out that historically German industry has had strong relationships with Iran and benefits from a good reputation.” Regarding the emergence of a political solution for Iran, he told Handelsblatt: “We call it the ‘trillion-dollar opportunity’.”

During a recent trade and investment conference in Singapore, Iran’s Minister of Cooperatives, Labor and Social Security Dr Ali Rabiee said that based on predictions made by research centers, Iran’s GDP between 2016 and 2020 is expected to reach almost 5%—the highest economic growth rate among Middle East countries over the next four years.

According to Vice-President and Head of Management and Planning Organization of Iran Dr Mohammad Bagher Nobakht, more than $3 billion in foreign direct investment (FDI) have already been attracted since the signing of the nuclear deal, and the target is $9 billion by the end of 2016.

Dr Nobakht has also commented that Iran’s oil exports have more than doubled since the deal went into effect.

He noted that inflation has dropped from 45% in 2013 to around 8% recently, adding, “Higher oil exports, along with lower costs of trade and financial transactions, as Iranian banks reconnect to the international financial system, would help support the economy, with real GDP growth projected at 4-4.5% over the medium term.”

Dr Nahavandian points out that such results demonstrate they have the ability to manage the economy and that inflation was falling even before the sanctions were lifted. “Let me emphasize that from the moment this new administration started working, the first signal we wanted to give to the outside world was that it is not economic sanctions that were pushing us towards negotiations. We managed to stabilize our economy before the sanctions were lifted. And it is very important to emphasize this,” he says.

He also states that the administration’s commitment to implementing the ‘Law for the Continuous Improvement of Business Environment’ also demonstrates its eagerness to encourage private enterprise and interaction between the domestic private sector and foreign companies.

Huge interest has been shown and deals struck with companies around the world, including France, Spain, Italy, Greece and Singapore. Opportunities abound in all sectors, particularly energy, infrastructure, services, ICT and tourism.

“At the same time, Iran is investing in other economies,” says Dr Nahavandian. “We have a national development fund which part of the oil money goes to. And by law, it is only for the private sector; the government cannot touch it. And for that fund to preserve its purchasing power, it has to have its income in foreign currency. So part of its project is investing in the world economy, so this is a two-way road.” 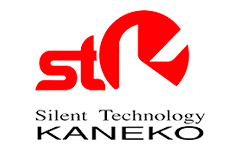 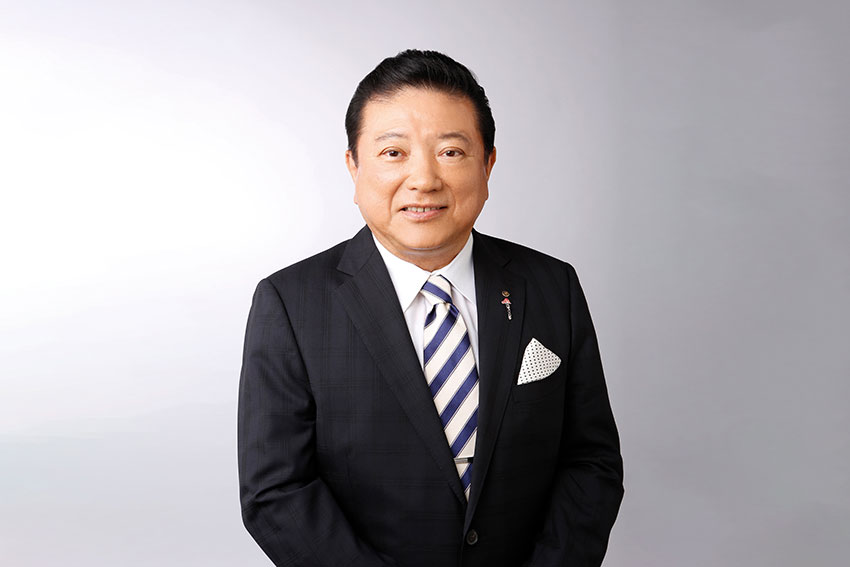