Green tourism on target for 2020

Malta’s “island of dreams” and an understated place of beauty, Gozo is developing its infrastructure and tourism industry in line with its goal of becoming an eco-island by 2020 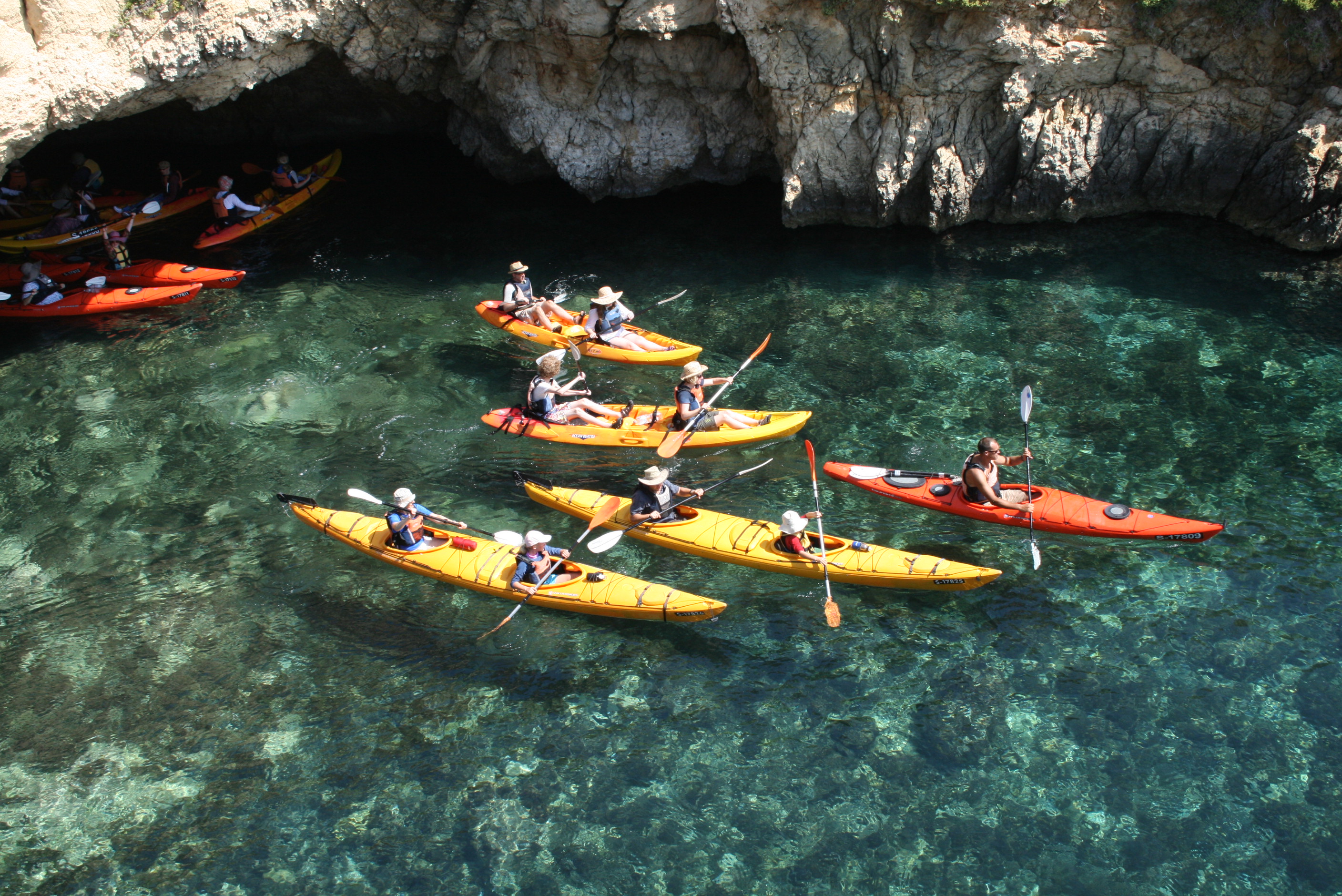 Gozo – the idyllic island at the centre of the Mediterranean Sea and the legendary home of the Homerian Calypso – is greener, more rural and smaller than its sister island of Malta, and it is said that life’s rhythms there are dictated by the seasons, fishing and agriculture. These characteristics lend themselves perfectly to the Gozo Ministry’s goal to convert the 26 square-mile island into an “eco-island” in six years’ time.

Dr Anton Refalo, Minister for Gozo, says that the government is placing particular emphasis on the conservation of the island’s ecosystem, while reducing its carbon and water footprints. To achieve this, he says, “We must change the mentality of our people and how they understand the importance of ecotourism.”

An effective step in that direction was the creation of the EcoGozo Regional Development Directorate, which addresses matters of environmental, economic, societal and cultural importance. And stated in its very vision is the eco-island objective being supported “by a keen and committed sustainable community”, where quality of life on the island is further improved “through education, economic development and social progress.”

Also, the ministry has recently partnered with the UK Travel Foundation and launched a campaign entitled “Make holidays green in Malta”, which targets British travellers keen on eco-friendly tourism.

The tranquil haven of Gozo is not only beautiful and blessed with picture-perfect landscapes and beaches; it is also rich in culture with magnificent historical sites and monuments, and this is another aspect Dr Refalo would like to exploit.

“Gozo must be the city of art and the city of culture,” he says. “We have set up a monument committee to protect and promote our heritage.”

Seemingly as close to a Mediterranean paradise as one can get, to really clench the title, Gozo’s government must develop key areas of infrastructure – namely, transport and telecommunications. Of course, greater investment in these areas will also help the island’s balance of growth, because “tourism alone is not enough for us to develop our economy,” says Dr Refalo.

With just one fibre-optic cable on the island, the government is working to increase IT connections, which will in turn enable the island to attract more investment. A feasibilty study costing more than €300,000 is being undertaken prior to installing a second fibre-optic cable.

As for transport, the ministry is offering incentives to add air connections between Gozo and Malta – currently, Gozo is served mainly by ferry and limited helicopter service. “Now we want to establish the right infrastructure, green infrastructure, to have small aircrafts connecting Gozo to Malta and Sicily,” says the minister.

Gozo is also seeking to tap new niche markets, and has recently made headlines as the destination for Brad and Angelina’s working honeymoon. This autumn, Hollywood’s most talked-about couple filmed their latest feature, “By the Sea”, on the paradisiacal island. However, Dr Refalo is keen on establishing Gozo as a permanent film location rather than depending on one-offs, so as to provide new jobs to youths on the island.

What could be the jewel in Gozo’s crown, however, is an envisioned marina intended to host smaller ships as opposed to cruise liners. “We are looking for quality and not quantity,” the minister emphasises.