José Antonio González Anaya holds degrees in economics and mechanical engineering from the Massachusetts Institute of Technology (MIT) and a master’s degree and a doctorate in economics from Harvard University. 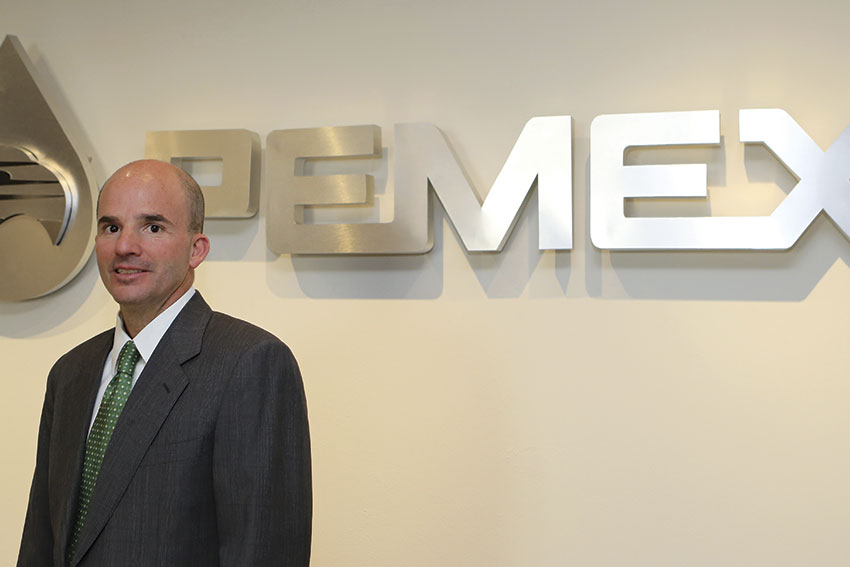 He has worked as a senior economist at the World Bank and as director of the Latin American Research Program and researcher at Stanford University. In 2002, he became head of the Insurance, Stocks and Pension division at the Ministry of Finance and Public Credit (SHCP).

From 2006 to 2012, Mr. González was assistant secretary for income at the SCHP and at the beginning of the Peña Nieto administration he was appointed the director general of the Mexican Institute of Social Security before being chosen to take up the top post at Pemex.

During his career as a public servant he has successfully dealt with serious financial challenges and is committed to solving Pemex’s current situation and strengthening its long-term perspectives.