By reaching output of  2 million barrels of oil per day by 2017, Angola will overtake Nigeria as the number one oil producer in Africa 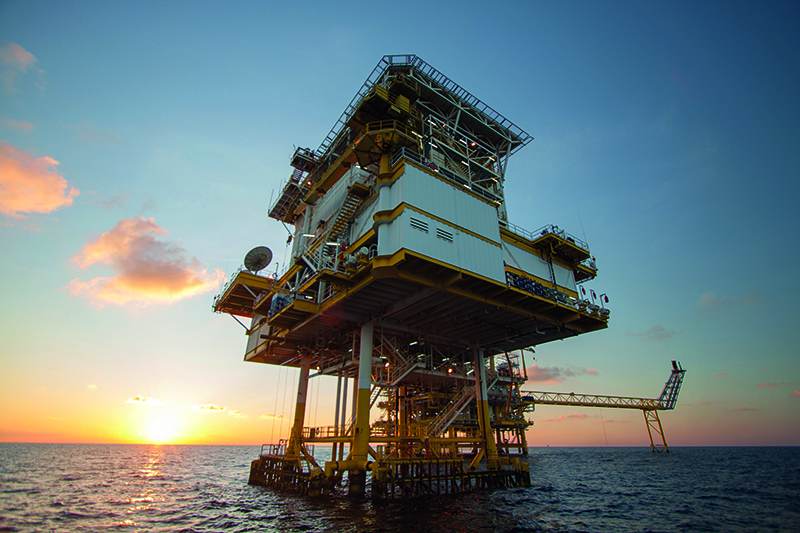 Sonangol is the state-owned corporation responsible for overseeing oil and gas exploration and production within Angola, including offshore. The nation’s hydrocarbons reserves represent its major natural resource, with revenues from oil and gas sales being key to national development. From Sonangol’s revenues, 86% goes to the national treasury to fund the government’s revenue and capital spending. Sonangol thus plays a critical role in Angola as an agent of economic and social change and in transforming resources into national well-being.

Since the early 1990s, Angola has focused increasingly on deepwater wells, which now provide the bulk of the country’s production. Output more than doubled between 2003 and 2008 with the coming on-stream of several new deepwater wells, but has stagnated since then because of persistent technical problems. Programs to resolve these challenges, in such areas as water injection systems, gas cooling and floating, production, storage, and offloading units, are in progress with the international companies who operate the concessions. In addition, the U.S. Energy Information Administration lists 10 new projects scheduled to start production within the next four years.

Sonangol’s ambition is to boost production from the average of 1.73 million barrels per day achieved in 2013 to 2 million bpd in 2017. Besides Sonangol EP itself, the group’s own exploration and production unit, international companies that have announced major new investments to increase output include BP from Britain, Total from France, and Chevron from the U.S. Bidding in respect of up to 15 new exploration blocks is also due to take place this year. Longer-term, tremendous potential exists to harness or sell Angola’s natural gas reserves, at present mostly vented, flared or re-injected since the country lacks the infrastructure to commercialize the gas.

Achieving this target of 2 million barrels per day would enable Angola to leapfrog Nigeria and become Africa’s top producer, a fittingly ambitious goal for an ambitious nation. However, for Sonangol, it represents rather more, it is a target with a purpose, one of broadening further the contribution the company can then make to fulfilling national goals and to generating economic and social development opportunities for the country’s citizens. Growth with a purpose is the clear aim.