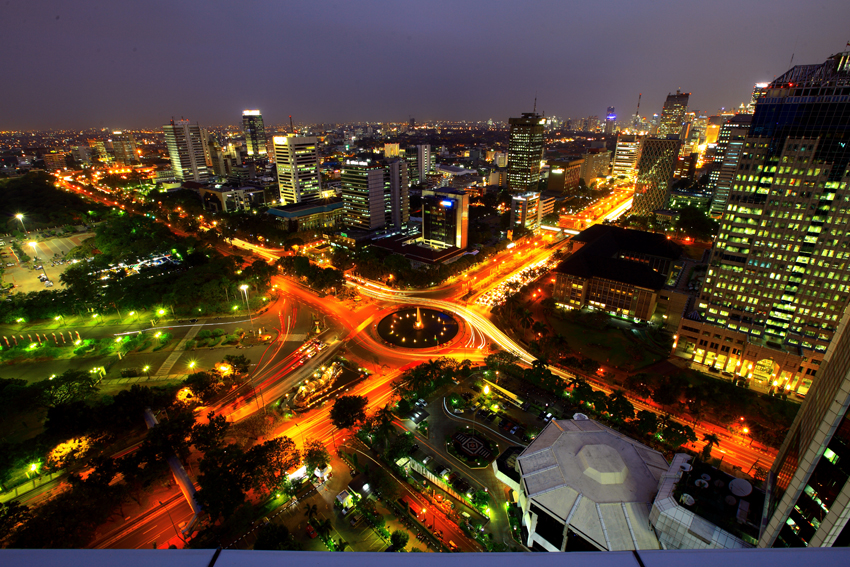 The 12th World Islamic Economic Forum (WIEF), which closed on August 4 2016, furthered the promotion of the Islamic economy by placing an emphasis on the need to create an enabling and supporting environment for the development of micro, small and medium-sized enterprises (MSME) to address job creation and income generation.

Topics discussed included expanding the global halal ecosystem, enhancing the inclusiveness of Islamic finance, supporting start-ups, and the development of the creative industry.

The 12th WIEF, which attracted the participation of five heads of state, 12 ministers, 10 deputy ministers, and industry stakeholders, saw frank discussions on the inequality and marginalized wealth distribution in line with the forum’s theme "Decentralizing Growth, Empowering Future Business".

MSMEs were recognized as key to economic growth and needed expedited efforts to ensure their viability to support economies.

In her closing remarks, the Minister of Finance of the Republic of Indonesia, Sri Mulyani Indrawati, said that governments, national and international financial institutions, policy makers, investors, and universities need to work together in expanding and strengthening Islamic finance and its economy.

“The growth of Islamic finance is very dependent on the regulatory standards and the unification of the rules of Sharia banking and the Sharia market. This is necessary to ensure improvements in the economic welfare of Muslim countries and countries with significant Muslim populations,” said Sri Mulyani.

“The 12th WIEF has succeeded in promoting the image of the modern Muslim world that is ready to compete and collaborate with the global business community through trade, partnership networks, and strategic alliances, as well as through the exchange of information, ideas and knowledge between Muslim and non-Muslim nations.”

A total of 10 Memoranda of Understanding to collaborate and promote business and economic initiatives were exchanged with the participating nations during the forum. These agreements relate to real estate, medical facilities, halal industry, franchise industry, Islamic finance, and capital markets, and amounted to $899.6million.

Tun Musa Hitam, Chairman of the WIEF Foundation, applauded the wealth of insights gained by the candid discussions that took place at the forum.

“It is only through recognizing issues that we can structure the relevant solutions. Growing inequality continues to defy solutions for inclusive development, and this is a core area that governments and policies need to look into. Initiatives, such as the national Sharia finance architecture master plan that was launched by the Indonesian government at WIEF, seek to ensure a facilitative investment framework to support businesses,” he shared.

Tun Musa also said that there was a need to address the lack of knowledge about Islamic financing products and long-term prospects offered by halal-related businesses.

“Promoting awareness and building better collaborations between grass-root MSME businesses and the mainstream industry is key to advancing Islamic finance and halal-related industries at a global level. This will also foster innovation and transform the MSMEs into high value businesses,” said Tun Musa.

More than 4,000 participants attended the 12th WIEF from 73 countries, including global leaders, prominent figures from various countries and multinational corporations, youth and women entrepreneurs, policy makers, academics and representatives of the business community, civil society, and the creative industries.

This year, the WIEF also successfully held MOCAfest or Marketplace of Creative Arts Festival, that hosted a broad array of creative expressions through film, visual arts, music, poetry, audio-visual mapping, performing arts, and fashion, which culminated in the Soundscape Concert. Masterclasses and panel discussions were held to bridge business with the arts.

The WIEF Foundation, a not-for-profit organization based in Kuala Lumpur, organizes the annual World Islamic Economic Forum, a world-class business platform showcasing business opportunities in the Muslim world, and runs programs of the various initiatives of the foundation that strengthen people partnerships and knowledge exchange between Muslim and non-Muslim communities across the globe.

The WIEF has previously held forums in Malaysia, Kazakhstan, Indonesia, Kuwait, Pakistan, the United Kingdom and United Arab Emirates, and aims to bring together Muslim and non-Muslim communities through the common language of business.