Targeting women and young people in particular, modern farming techniques are being taught at three new facilities launched by the state government 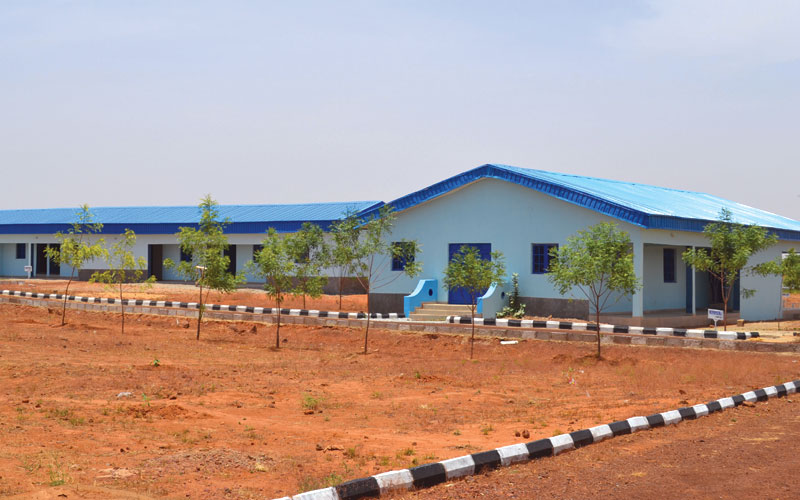 AT LEAST 3,000 PEOPLE EVERY YEAR WILL BE TRAINED AT THE THREE NEW CENTERS TO DEVELOP KEY SKILLS IN POULTRY, FISH FARMING, ANIMAL HUSBANDRY AND CONTEMPORARY AGRICULTURAL PRACTICES
SHARE

The new skills acquisition centers opening their doors in Sokoto State represent a tangible realization of the government’s belief in the old saying: “Give a man a fish and you feed him for a day; teach a man to fish and you feed him for a lifetime.” The sentiment particularly holds water when Sokoto’s all-important agriculture sector is brought into consideration, as developing its citizens’ agro-industrial skills from the ground up is vital for widespread socioeconomic progress.

At the inauguration last September of the Farming Skills Acquisition Center in Milgoma, Bodinga, Nigeria’s former president (1985-1993) General Ibrahim Badamasi Babangida (retired) commended the efforts of Governor Alhaji (Dr.) Aliyu Magatakarda Wamakko on his people-oriented projects, saying: “All the projects the governor has been executing directly affect the masses and this laudable gesture should be sustained.’’ He also urged other state governors to likewise give agriculture its due attention and emulate the efforts being made in Sokoto to develop the sector and train people in the latest techniques.

In addition to helping empower women, increase human capital development in the state’s youth and reduce poverty through job creation, the skills acquisition centers are also playing their part in reducing the population drift from rural to urban areas by creating economic and educational opportunities in country communities.
“We will continue to ensure that all forms of farming activities in the state are bolstered,” says the governor. “We should go back to the farms as they hold the key to the transformation and revitalization of our personal and national socioeconomic development.”